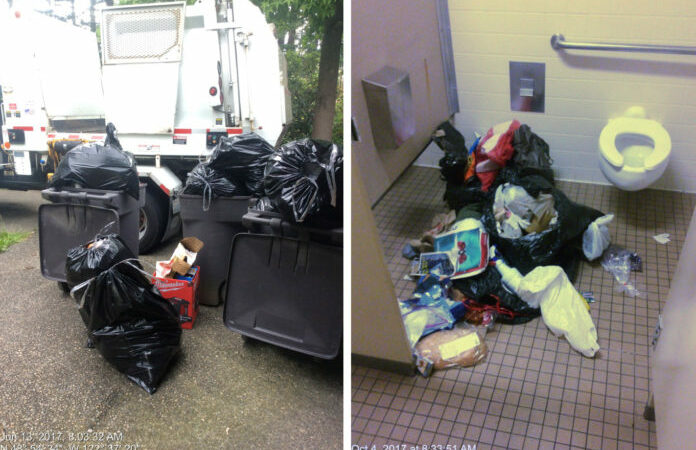 A Washington state lawmaker has introduced a bill that would require transportation officials to reopen several rest areas that were shuttered in the fall in order to provide more parking and support for truck drivers.

The bill, HB 1655, was introduced by Rep. Dan Griffey, and would direct officials in Washington to reopen closed rest areas as quickly as possible in order to provide safe commercial vehicle parking.

In October 2021, the Washington State Department of Transportation (WSDOT) shut down several rest areas located on I-5 between Everett and the Canadian border.

Officials said that they were shutting down the rest areas due to staffing issues and vandalism.

“The rest areas are useful for people who need to take a break from the highway. However, in recent months, there have been numerous issues with some visitors who are not using the facilities for their intended purpose. This includes those who extend their stay beyond the posted limits, illegal disposal of trash and waste, vandalizing the buildings, verbally abusing and even threatening WSDOT employees,” WSDOT said in a news release.

The bill tasks WSDOT with reconfiguring state budgets to ensure that state operated rest areas stay open except for seasonal closures or cleaning, maintenance, and repairs. The bill suggests that WSDOT “take advantage of the gig economy” and issue short term contracts to private sector companies when they lack the proper staffing to service the rest areas.

The bill points to nationwide truck parking shortages, hours of service requirements, and “supply line integrity” as reasons for reopening the rest areas as quickly as possible.

The bill was considered during a public hearing in the House Committee on Transportation on January 18.

Washington lawmakers are also considering a bill that would provide truckers with greater access to restrooms at retail establishments.