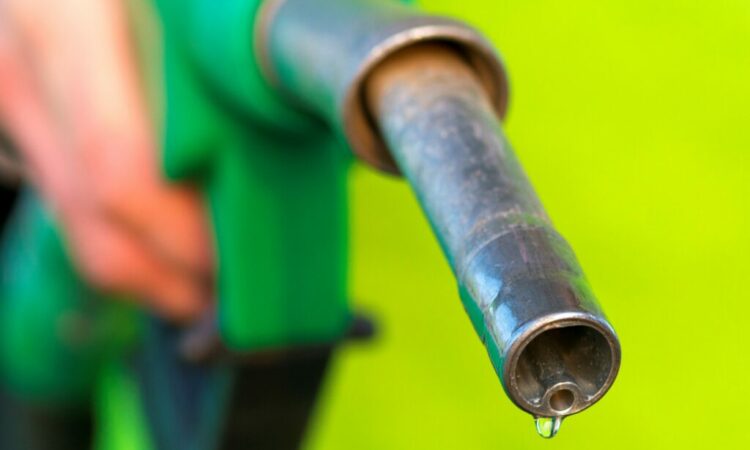 One of Canada’s leading energy analysts is warning of “stratospheric” diesel prices in coming weeks and months, and the pressure is not limited to Russia’s invasion of Ukraine.

The price of diesel is forecasted to increase seven cents per liter on Thursday alone, meaning an increase of about 19 cents over just three trading days, he said.

But that is building on top of challenges relating to overall supply and the global market, now facing added pressures relating to economic sanctions on Russia.

“All these things are compounding the scenario where diesel will continue to rise dramatically – likely ahead of gasoline,” he said. “Oil marching to $120 a barrel, I think that’s a given. That should add another 10 cents [per liter].”

Brent crude, a global benchmark for oil prices, hit $113 per barrel on Wednesday, reaching levels not seen since 2014.

While Canada is banning all petroleum products from Russia as part of a series of economic sanctions linked to the invasion of Ukraine, it’s largely a symbolic gesture. Canada has not imported crude oil from Russia since 2019.

To compound matters, the federal carbon tax is set to increase to $50 per tonne on April 1, up from the $40 per tonne charged today.