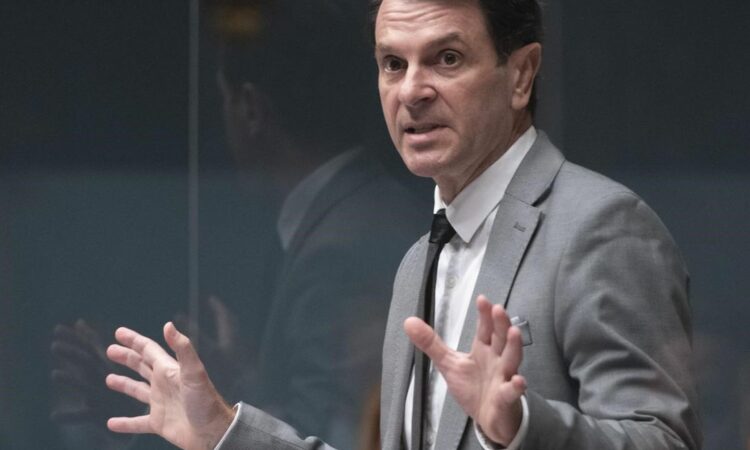 MONTREAL – Quebecers who turn 75 will no longer be required to pass a visual or medical exam to keep their driver’s licence.

The province’s vehicle licensing corporation, Société de l’assurance automobile du Québec, said today in a news release the requirement will only be necessary for residents who turn 80.

The corporation says 75-year-olds will only have to self-declare that they are able to drive, adding that the change allows it to simplify and improve its services and reduce bureaucracy.

Transport Minister François Bonnardel said in the news release that the change also reduces the administrative burden on the province’s health-care system.

Previously, drivers who turned 75 had to be cleared by a doctor to drive and had to take an eye exam.

The corporation says “a small percentage” of 75-year-olds in the province have had their driver’s licences revoked in recent years.

Quebecers 80 and older still need to be medically evaluated every two years in order to keep their driver’s licence.

This report by The Canadian Press was first published on March 29, 2022.