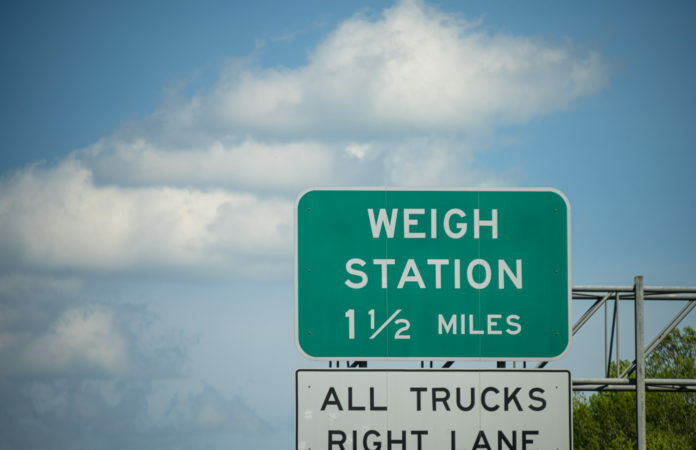 The state of Idaho has plans to add new commercial vehicle compliance technology at a weigh station near Declo, Idaho.

The new technology will include a Weigh-in-Motion system that can weigh a commercial vehicle traveling at highway speeds as well as check the vehicle’s credentials using license plate readers and an automated vehicle identification system.

The system will also be able to identify commercial vehicles with flat, missing, or under-inflated tires.

If the system identifies a truck with a violation, it will use electronic signage to direct the truck into the port-of-entry weigh station.

Similar technology is already in use at five other sites in Idaho.