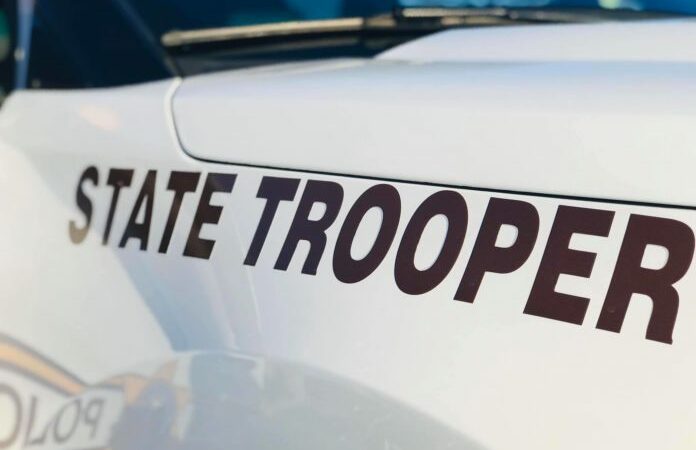 According to the FMCSA, from June 21 — 23, there will be extra traffic enforcement and education along I-95

The traffic initiative is part of a program called “SafeDRIVE (Distracted Reckless Impaired Visibility Enforcement),” a multi-state high-visibility enforcement and education initiative that discourages unsafe driver behaviors that can cause passenger and commercial vehicle crashes along the I-95 corridor.

SafeDRIVE launched in 2014, when 400 troopers, officers, and FMCSA inspectors were stationed along the 900 miles of I-95 in North Carolina, South Carolina, Georgia, and Florida for three days of concentrated enforcement – resulting in zero traffic fatalities in the corridor during that time. The SafeDRIVE enforcement effort was so successful that it has continued every quarter since 2014 and expanded into 13 states.

A similar traffic enforcement effort is also taking place along the I-81 corridor this week.