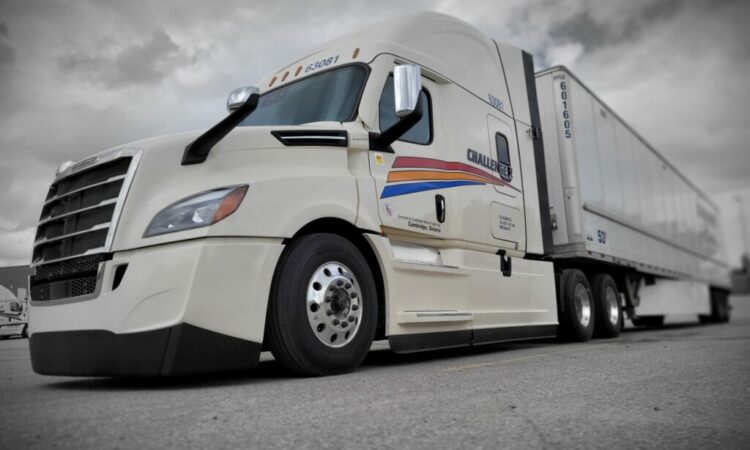 Consolidated Fastfrate on Tuesday closed its deal to acquire a majority stake in Challenger Group, which it says establishes Fastfrate as a North American “powerhouse.”

“Today’s closing of the acquisition of the Challenger Group will give rise to one of Canada’s largest, most diverse and integrated trucking companies,” Fastfrate chairman Ron Tepper said.

Fastfrate has added 1,200 tractors, 3,000 trailers and 300 chassis, bringing the company’s total to more than 2,000 tractors, 4,000 trailers and 900 chassis and employing about 5,000 people. It operates 45 facilities making it the sixth largest Canadian for-hire trucking company according to Today’s Trucking’s Top 100 ranking.

“When the opportunity arose to grow by acquiring a North American truckload carrier with a solid asset base and as well run as Challenger, I couldn’t pass it up,” Tepper said.

He feels Fastfrate has a Canadian LTL network that’s “second to none” and that shippers will be drawn to the company to move loads through its facilities that are co-located with CP intermodal terminals in every province from Quebec to B.C.

“We provide distribution services across the country including home delivery,” said Tepper.

As for how the deal will benefit Challenger, company founder Dan Einwechter said “I liked it because there’s no overlap of what we do. We can feed freight into the Fastfrate network and provide over-the-road and expedited services.”

Going forward, Challenger will continue to operate under its current branding with current management, Tepper said. Einwechter remains a minority shareholder and will serve as non-executive chairman of the Challenger Group, while joining Fastfrate’s board.