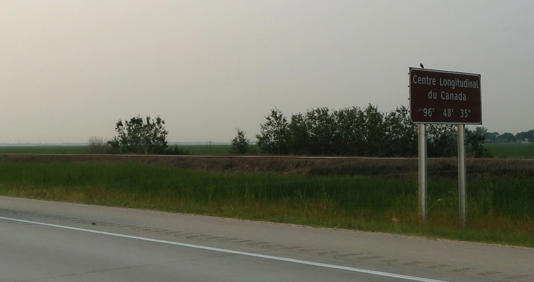 The Manitoba Trucking Association says the province needs to move ahead and finish twinning the Trans-Canada Highway.

The only stretch that remains undivided in the province runs for 17 kilometres between Falcon Lake and the Manitoba/Ontario boundary.

Aaron Dolyniuk, the association’s executive director, told 680 CJOB’s The Start that while there have been some discussions on completing the project, there’s no concrete plan in place.

Meanwhile, he said, Ontario is in the first phase of twinning the highway between the provincial border and Kenora.

“I haven’t seen anything earmarked for this project,” Dolyniuk said.

“I know we’ve had ongoing dialogue regarding this project and there have been some recent conversations looking at what Ontario’s doing and what Manitoba’s plan is to follow suit.”

Dolyniuk said Manitoba seems to be consistently waiting to see what happens in Ontario before moving forward.

It’s a busy highway, he said, and there are safety concerns.

“We have a number of at-grade uncontrolled intersections on the Trans-Canada Highway directly, so you have a lot of traffic moving at a high rate of speed and suddenly wanting to stop and turn.”