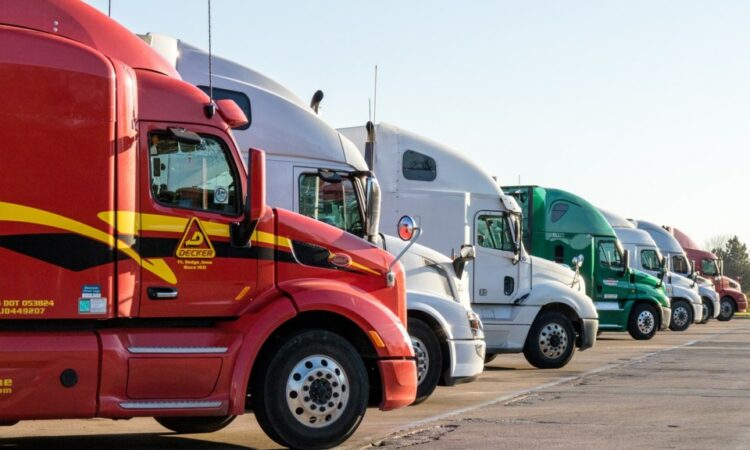 Truck drivers and the companies who employ them currently face considerable challenges in Atlantic Canada and across the country.

The executive director of the Atlantic Provinces Trucking Association, Jean-Marc Picard, says the main problems are labour shortages, lengthy and complicated processes for immigrants and the illegal operation of other companies.

“It’s carriers that misclass their drivers; therefore, they are bypassing the requirements to pay CPP, workers compensation, so on and so forth,” Picard told CityNews.

“We are seeing these types of companies growing, and it’s very very concerning for our industry because it’s creating a lot of chaos with the operators who are operating legally,” he continued.

Picard says all they can do about it now is educate the government and hope these companies pay their fair share, but it’s been an ongoing issue.

“Our Canadian trucking alliances work closely with the Canadian government to try to audit these companies and really try to make sure they operate legally, but it hasn’t been easy,” Picard said.

With close to 400 vacancies listed in Nova Scotia during the first quarter, on top of the increase in demand for products, Picard says recruitment is lacking behind demand.

Picard says that immigrants have been an immense contributor to recruitment numbers but face lengthy and complicated processes to get into the industry.

On top of that, Picard explains that after they finalize their credentials and training, they can’t find housing anywhere to accommodate them.

Picard says the trucking industry is hectic right now and with Atlantic Canada growing, the demand for goods continues to rise.

Picard says potential truckers require a 12-week training program with an average salary of around 60,000 per year.

“Salaries have increased over the years because drivers are a hot commodity,” Picard says, “[drivers are our] biggest asset and the most important asset; therefore, we have to look after them.”

But, Picard surmised, “we’re busy, the supply chain is squeezed because goods have to move and if you see the price of goods go up, that’s probably why.”