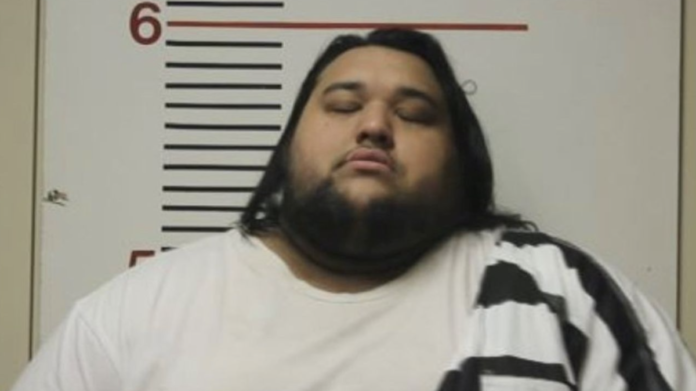 The man allegedly responsible for the smuggling incident that left 53 migrants dead was denied bond on Wednesday.

28-year-old Christian Martinez has been in jail since being charged with conspiracy to transport migrants illegally resulting in death. Since then, Martinez apparently fractured his left leg during a fall in jail, so he and his legal team have requested he be released to his mother’s house for healing.

Because Martinez weighs approximately 670 pounds, his attorney cited concerns about his size affecting his treatment as a reason for his release to his mother’s house in Palestine, Texas. However, Judge Henry Bemporad denied the request in a Zoom hearing on Wednesday, reported News4SA.