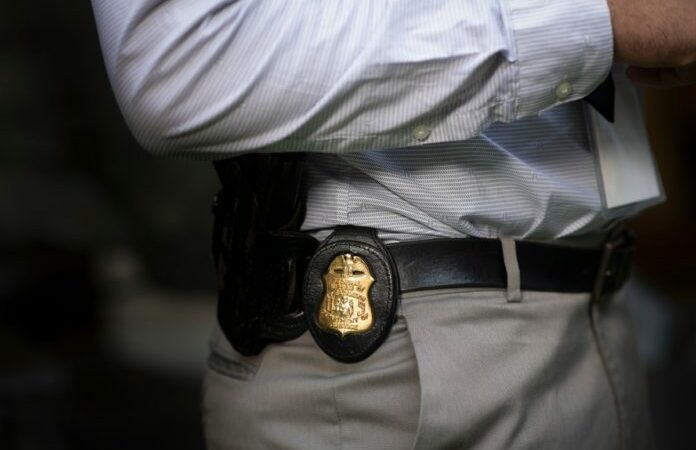 Authorities say that Bou’s arrest is directly linked to the seizure of 1000 pounds of methamphetamine and 333 kilograms of cocaine.

Bou has been specifically linked to a shipment of 105 kilograms of cocaine that was delivered to a semi truck in Hesperia on June 28 and later seized by law enforcement in Arizona.

From a news release issued by the U.S. Attorney’s Office for the Central District of California:

The affidavit in support of the complaint outlines a series of deliveries and subsequent seizures, most of which begin with Bou leaving one of two “stash houses” in Alhambra. Bou drove to various locations in Southern California, where he delivered boxes and duffel bags filled with narcotics that were loaded into the passenger compartments of semi-trucks, according to the affidavit.

The complaint alleges that Bou made a total of eight deliveries of narcotics to semi-truck drivers, including a shipment of 500 pounds of methamphetamine that was seized on August 23. Additionally, in conjunction with Bou’s arrest, law enforcement conducted several searches and recovered 48 kilograms of suspected cocaine inside two sophisticated hidden compartments in a minivan that Bou had recently locked up in a storage facility in Pasadena.

As a result of the seizures over the past year – a total of 1,008 pounds of methamphetamine and 333 kilograms of cocaine – the affidavit estimates that “Bou has distributed drugs with a value of at least $9.8 million in Los Angeles, and likely several times that amount if exported and resold in Canada.”