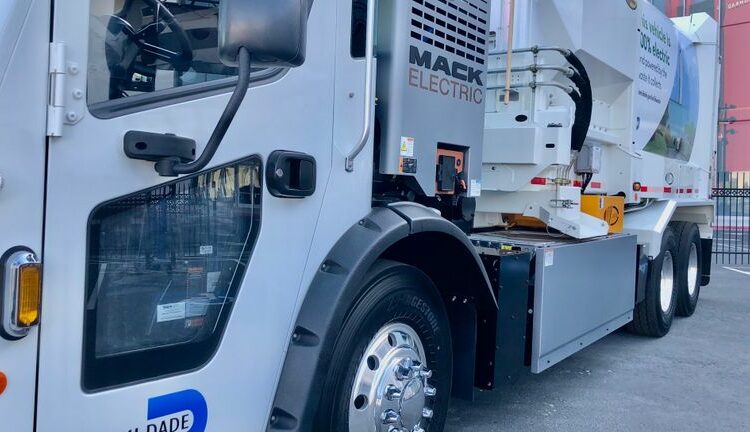 Amid evolving incentives, regulations and options, SWANA said its members requested the research to get a better understanding of costs, benefits, advantages and disadvantages of what’s available in the market. More than a dozen alternative fuels are under development or in production, it reports. Some American haulers have been more openly bullish on electric, while others are still heavily invested in CNG.

An estimated 150,000 refuse trucks were on the road in the U.S. in 2018, the report states. The majority of trucks are still powered by diesel; more than 17,000 are powered by natural gas — as are about 60% of new collection trucks on order — but fewer than 100 on the road in the U.S. and Canada are electric, SWANA estimates. As for hydrogen fuel cell refuse trucks, the report says 15 European cities have collectively piloted 22 such trucks, but no demonstration projects are underway in the U.S.

Once fuel and maintenance costs are factored in, these newer alternative fuel vehicles become more competitive. The report notes that diesel prices have “increased significantly” in 2022. Taking into account yearly cost savings of nearly $24,000 with electric, it would take an estimated 9.44 years to pay back the additional capital costs of an electric waste collection vehicle compared with diesel, it states.

The report further delves into each type of vehicle’s fuel economy; payload, energy, climate and infrastructure impacts; and additional economic and safety considerations.

The “Evaluation of Electricity and Other Alternative Fuels for Solid Waste and Recycling Collection Vehicles” report contains input from municipal waste leaders, including from local governments in Arizona, Florida and North Carolina.