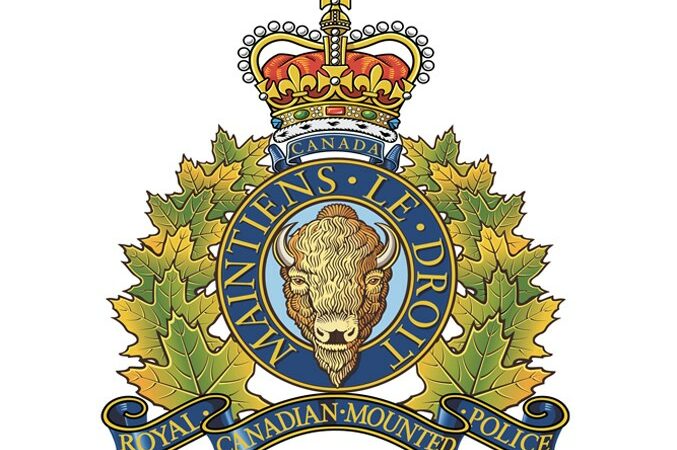 “A westbound semi truck and an eastbound SUV collided, killing both occupants of the SUV, while the semi driver was uninjured,” said Constable Kat Robinson, media relations officer for Golden-Field RCMP.

FIELD –  Two people are dead following a head-on vehicle crash on the Trans-Canada Highway in Yoho National Park on the evening of Tuesday (Sept. 13).

These are the seventh and eighth fatalities along an untwinned stretch of highway in the mountainous region this year.

RCMP say two people were killed when their eastbound SUV and a westbound semi truck collided at about 6:15 p.m. on Tuesday, about eight kilometres west of Field, B.C. near Finn Creek.

“A westbound semi truck and an eastbound SUV collided, killing both occupants of the SUV, while the semi driver was uninjured,” said Constable Kat Robinson, media relations officer for Golden-Field RCMP.

“Golden-Field BCHP has taken conduct of the investigation with assistance from ICARS and the BC Coroner’s Service,” said Const.. Robinson.

“Criminality has not yet been determined and police are still investigating.”

The Trans-Canada Highway was closed in  both directions until about 12:30 a.m. while police investigated.

The highway in this region of the mountain parks, which is not twinned, has been the scene of several fatal accidents this year.

On Aug. 28, three people were killed when two semi-trucks collided by the west boundary of Yoho National Park, forcing a 37-hour highway closure.

Video footage of the incident showed both trucks engulfed in flames and dead cattle on the highway, with one of the semi-trucks transporting cattle.

The cows were reportedly being returned home from the Western Canadian Classic show in Brandon, Manitoba and belonged to Team B.C. Only one cow survived.

A 31-year-old Alberta man was killed on July 2 when a vehicle collided with a semi-truck about 17 kilometres west of Field. The driver of the semi-truck was uninjured. Hundreds of motorists were delayed for up to five hours on the Canada Day long weekend while the investigation was conducted.

On June 15, a head-on crash between a logging truck and SUV one kilometre west of Field left one man dead and sent another to a Calgary hospital via STARS air ambulance.

In yet another incident, one man was killed and another injured in a vehicle collision on Feb. 5 near Field.

According to Parks Canada’s impact assessment for twinning the Trans-Canada Highway through Yoho National Park, this stretch has a higher accident rate than average for similar highways in B.C. – about 22 per cent higher.

It states the forecast growth in traffic will contribute to an increase in motor vehicle accidents.

In this most recent fatal collision, police ask that anyone with information who has not yet spoken to police, including anyone with dashboard camera video, to contact the Golden-Field RCMP at 250-344-2221.