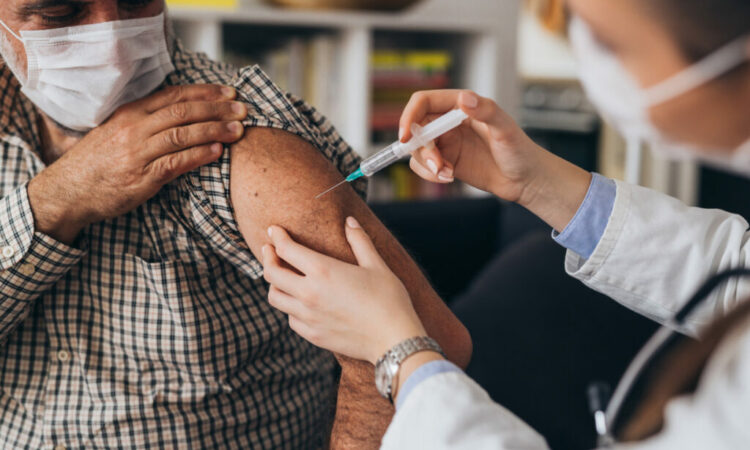 The Canadian government announced on Monday “the removal of all COVID-19 entry restrictions, as well as testing, quarantine, and isolation requirements for anyone entering Canada,” including both Canadian and U.S. truckers.

The move, which will be effective as of Oct. 1, ended a regulation that had caused heated, weeks-long protests to cripple the country’s capital city of Ottawa earlier this year.

Immediately following that move, the Owner-Operator Independent Drivers Association called on the U.S. to follow suit. OOIDA cited the Canadian relaxation as due cause for President Joe Biden to “end the vaccination requirement for non-U.S. individuals seeking to enter the United States via land ports of entry at the U.S.-Mexico and U.S.-Canada borders.”

The association used Biden’s own words, noting the president’s recent statement on CBS’ 60 Minutes that “the pandemic is over.”

“With this recognition that our country has moved passed the pandemic phase of the public health crisis caused by COVID-19, we think this is a perfect time to move past these mandates,” OOIDA concluded.

The U.S. imposed its vaccine mandate on foreign drivers in January of this year, which was met with resistance from drivers and politicians alike.

OOIDA in its statement on Monday said it represents more than 150,000 drivers, including more than 1,000 from Canada. “Throughout the COVID-19 emergency, our members and thousands of other professional truckers have been risking their lives to deliver critical goods to communities throughout North America,” the organization wrote. “Prior to January 2022, truckers were safely operating across the U.S-Canadian border to ensure North Americans had the food and supplies they needed without having to show proof of vaccination or disclosing any other aspects of their personal medical history.”

OOIDA reiterated its stance that “commercial drivers spend the majority of their time alone in their vehicle and outside” and that “there is no evidence that truckers present a higher risk of spreading the virus,” and have not been tied to any outbreaks or meaningful containment strategies for the virus.

“OOIDA has always maintained that vaccination is a personal choice just like any health decision,” the association went on, “and we have provided our members with the most up-to-date information about how they can receive COVID-19 vaccines. But for drivers who have made a decision that doesn’t comply with the mandate, it has forced them out of business or to change their operations.”