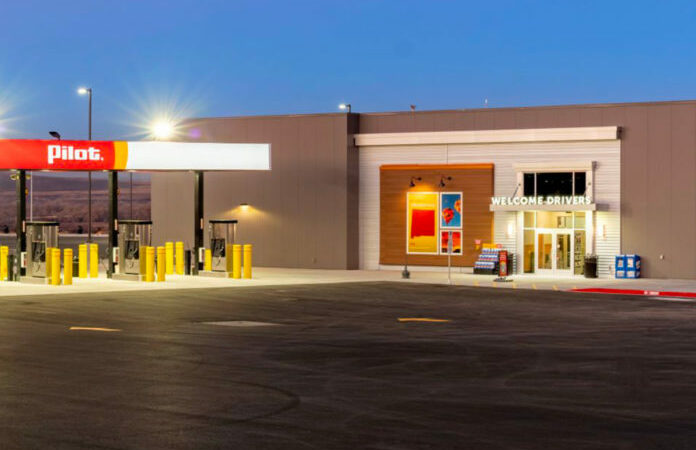 On Monday, the Pilot Company announced the opening of a new truck stop as well as multiple location remodels as part of a larger $1 billion plan to overhaul hundreds of stores.

Pilot also made the following upgrades to existing locations, according to an October 17 news release:

The store remodels are part of a project dubbed “New Horizons” announced in March 2022. As part of New Horizons, Pilot Company will spend $1 billion to overhaul more than 400 Pilot and Flying J travel centers nationwide over the course of three years.

To celebrate the opening of the new store and the location upgrades, Pilot is offering myRewards Plus app users 25% off food and beverages at the Hope Hull, Alabama, Joplin, Missouri, and Sullivan, Missouri locations through October 23, by entering promo code PFJOctober.