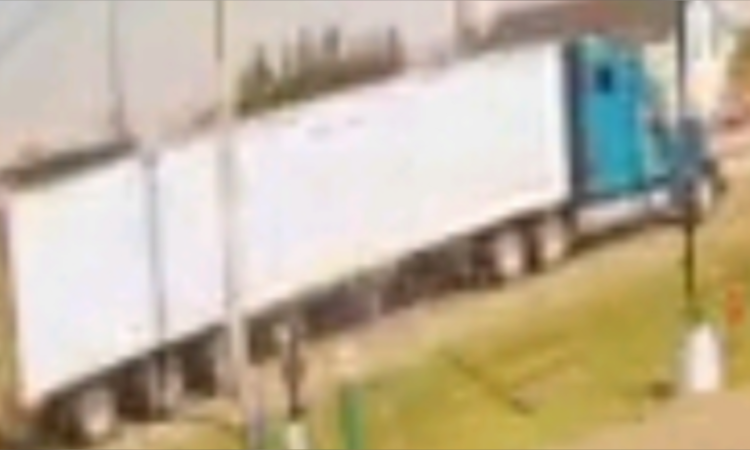 The RCMP in Stratford, P.E.I., is trying to track down the driver of a transport truck it says struck a car in a hit-and-run collision nearly two weeks ago.

Police responded to a report of a hit-and-run on the Trans-Canada Highway, near the intersection of Jubilee Road and Kinlock Road, around 3:20 p.m. on Oct. 13.

According to police, the car was turning right onto the highway from Kinlock Road when it was struck by the transport truck, which was turning left off of Jubilee Road.

Police say the transport truck continued driving and the car was left with significant damage.

The transport truck is described as having a white trailer and a light blue cab.