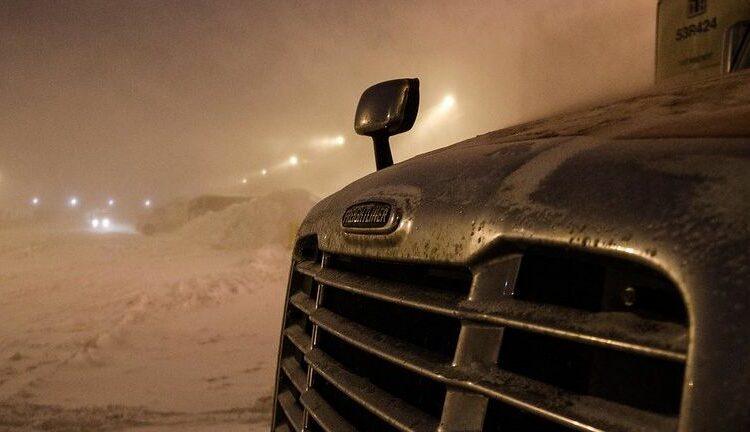 Daimler Trucks North America is recalling over 218,000 vehicles because brakes can pull to one side during adaptive cruise control.

A Nov. 4 letter from the National Highway Transportation Safety Administration said the problem involves certain Freightliner and Western Star models. The defect means full system pressure could be applied to one front wheel end, causing a brake pull and increasing the risk of a crash, according to a safety report.

The models, which will have the valves replaced at dealers free of charge, are as follows:

The recall involves “brake modulator valves on the front axle” that can corrode, according to the agency.

Drivers may get an ABS light before the valve is contaminated, a Daimler report said.

The recall expands upon a previous one from July 2020 involving over 164,000 Daimler Cascadia trucks years 2017–2021, affecting an estimated 1% of those vehicles.

That prior recall involved a single brake modulator that could be affected by chemical corrosion, which the NHTSA said “can slow down the release timing and cause the brakes to pull to the affected side during automatic braking events.”

Daimler opened an investigation to determine the scope of the issue, and it inspected samples of parts of trucks in the U.S. and Canada in October 2022, finding corrosion issues in salt belt regions, according to the safety report.