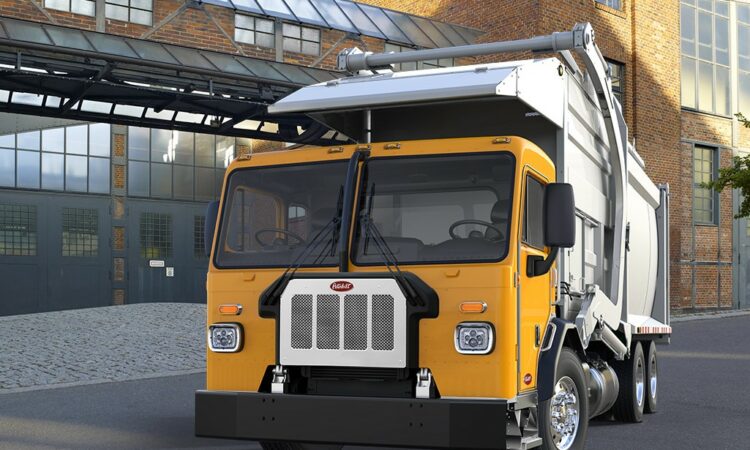 Peterbilt investigated engineering and manufacturing of weld processes at plants after a July 2021 report of a rollover crash in Houston. A second rollover was reported in Detroit a month later and a third was in Denver in March 2022.

Paccar’s filing with the National Highway Traffic Safety Administration did not specify any injuries reported in conjunction with the crashes. Paccar estimates 4% of the recalled trucks may experience the condition.

Tracking rod brackets may become detached from the axle. If this happens, the axle loses its primary lateral stability and may increase the risk of a crash. High load duty cycles and weld quality can contribute to the failures that occur without warning to the driver.

Peterbilt issued a draft reinforcement procedure to Rush Enterprises dealership in Phoenix in September and made changes in its plants in November.

Paccar will notify owners and dealers on Feb. 14, 2023. Dealers will inspect welds on affected vehicles and weld an additional support bracket between the tracking rod bracket and axle housing. The additional bracket was added to production on Nov. 30.