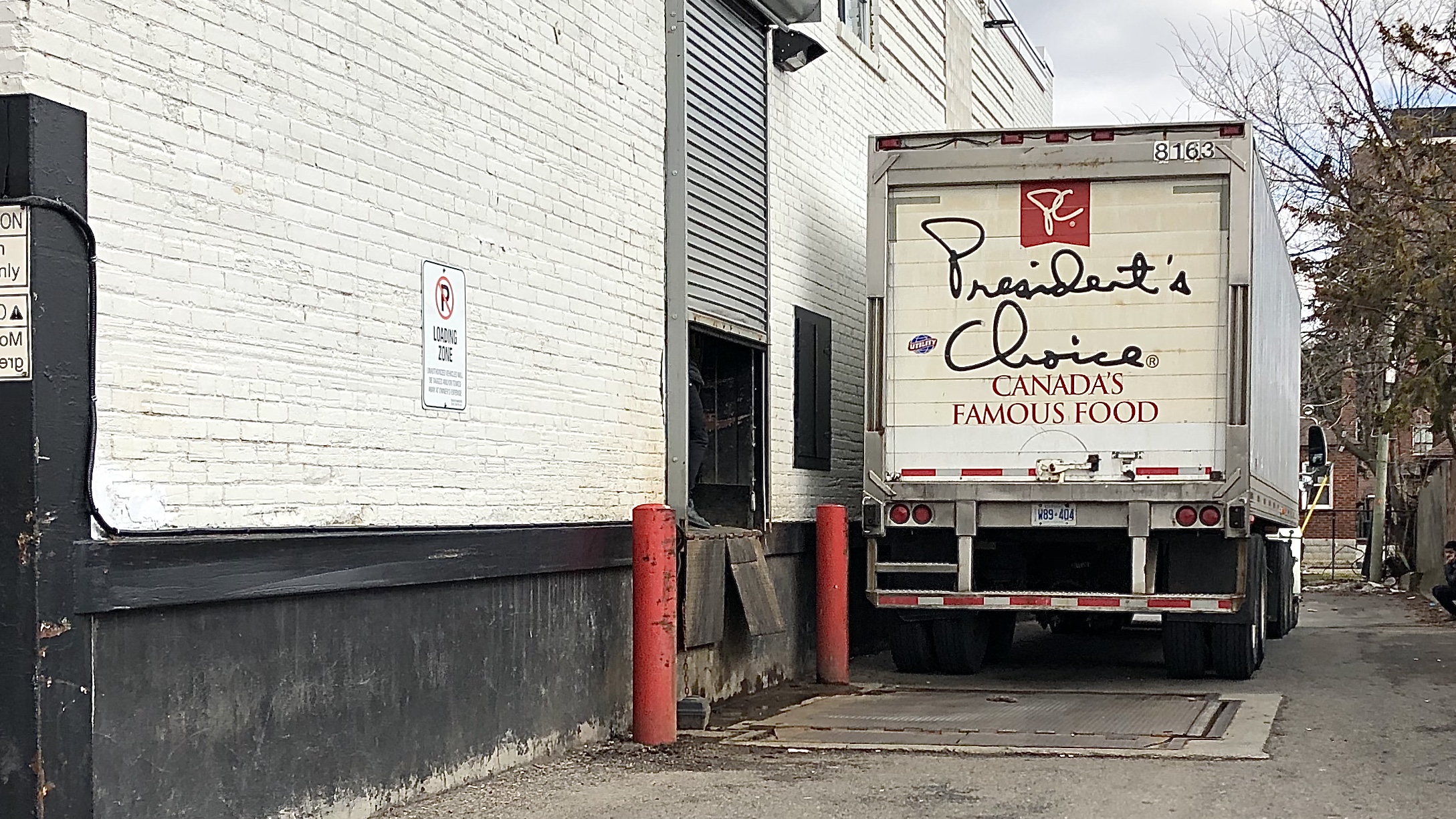 Just about every staple seemed in short supply from eggs to frozen vegetables at a No Frills supermarket in Toronto on the night of March 18. An abundance of paper towels proved to be one of the lone exceptions.

As thousands of trucks scramble to deliver loads across Canada, freight volumes are pushing upward. The Outbound Tender Volume Index for Canada (OTVI.CAN) reached a new high on the FreightWaves SONAR platform on Tuesday, punching above the level last seen on November 27 in the aftermath of a strike by Canadian National Railway workers.

How long that lasts remains a question. A barrage of measures by Canada’s federal government, including an C$82 billion support package, may help ensure that demand for consumer staples remains solid.

But the impact of the broader economic fallout likely will weigh on freight regardless of how open the U.S.-Canada border remains for trucks. Case in point – General Motors’ suspension of operations at its North American plants.