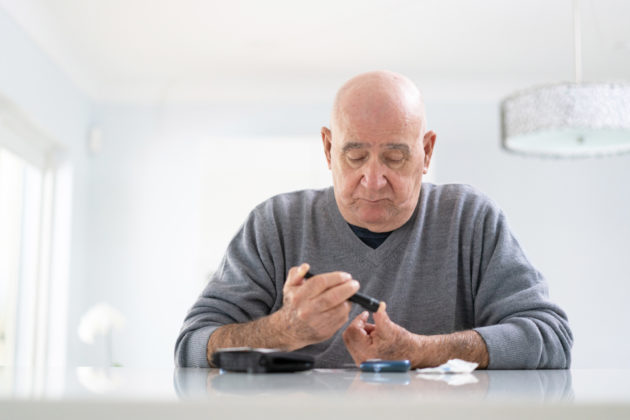 Under an updated reciprocity agreement between the U.S. and Canada, insulin-treated diabetics may operate in cross-border trucking. The Federal Motor Carrier Safety Administration (FMCSA) and Transport Canada agreed to this change in September 2019, but it wasn’t officially announced until January 2020.

The change amends a 1998 agreement that prohibited insulin-treated diabetics from operating across the border from either side. The agreement was a response to the countries’ differing rules on insulin use.

In 2018, the FMCSA adopted a regulatory change that allowed insulin-treated diabetic drivers to operate commercial motor vehicles as long as the medical examiner and the driver’s physician agreed the driver can safely operate a commercial vehicle. Prior to the change, truck drivers had to apply for a special exemption to be considered medically fit to drive.

The regulatory change, however, did not extend to cross-border truckers, meaning that Canada-based drivers with insulin-treated diabetes still couldn’t operate into the U.S.

But Canada-based drivers with “Code W” on their provincial driver’s licences due to insulin-treated diabetes will need to have the restriction removed prior to operating across the border. Until the medical restriction is removed from the physical license, there is no way for U.S. law enforcement to know the driver is no longer restricted from operating into the U.S.

Drivers with any other medical waivers or variances are still prevented from operating into the U.S..

The updated agreement can be found on FMCSA’s website at fmcsa.dot.gov.