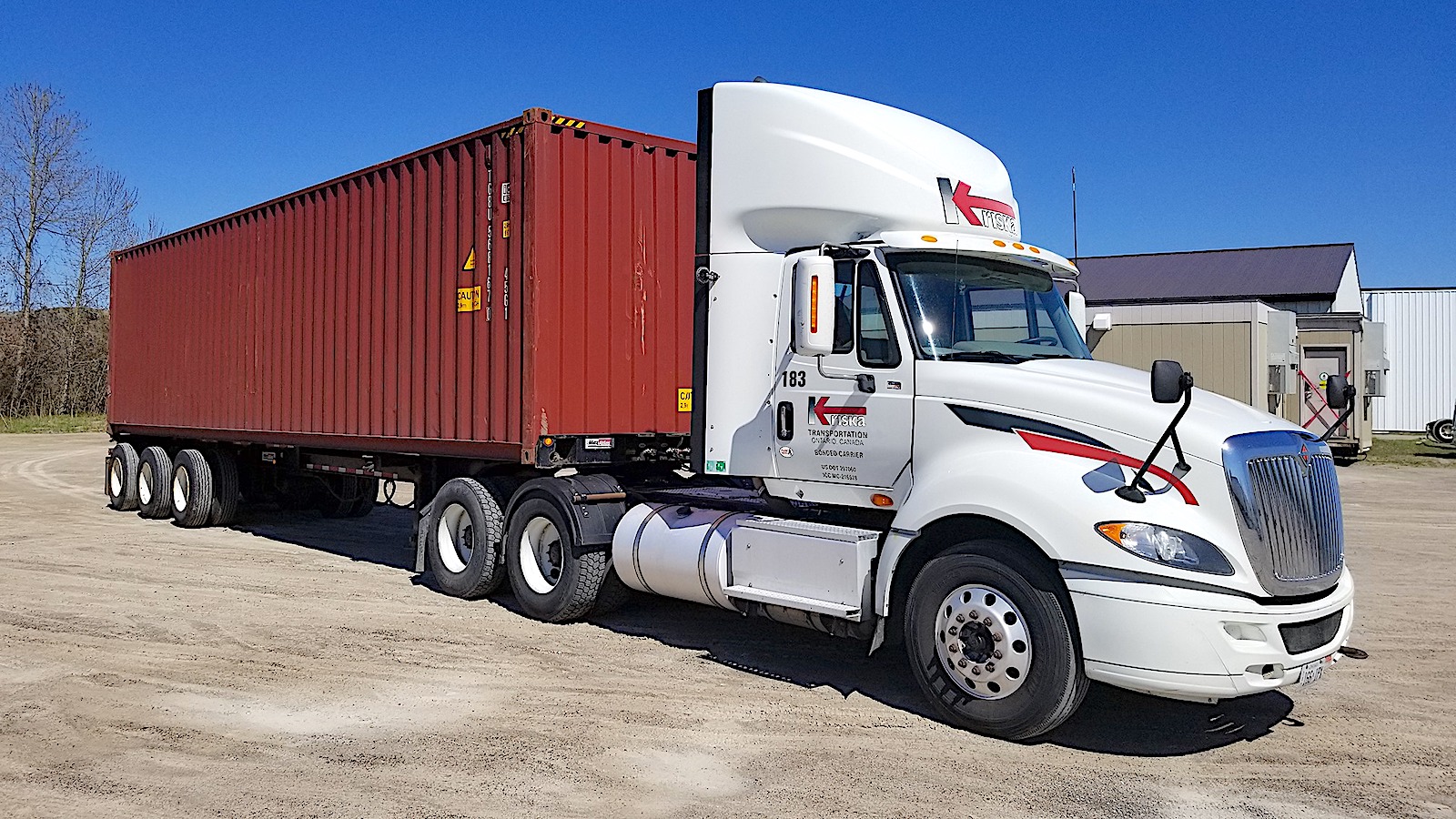 Even by Canadian standards, Kriska Transportation System’s recent acquisition of Wills Transfer’s intermodal division was tiny. The Ontario cross-border carrier added just 21 power trucks to its fleet of over 800.

But the deal, announced on May 18, provides a toehold into drayage from the Port of Montreal to eastern Ontario.

“I’m thrilled about this acquisition,” Kriska CEO Mark Seymour told FreightWaves. “It’s a nice line of business we’re currently not in. We plan to grow it.”

The drayage business helps diversify Kriska’s portfolio of transportation and logistics businesses, which is grounded in cross-border Canada-U.S. trucking. It taps into the growth and recent resilience of Canada’s second-largest port.

Container truck trips volumes rose by 9.5% at the Port of Montreal in April compared to a year earlier, according to monthly statistics from the Montreal Port Authority. Overall container traffic fell by just 1.6% in April.

“They haven’t had any real disruptions during the past six or seven weeks. They haven’t missed a beat,” he said.

In contrast, cross-border truck traffic between the U.S. and Canada was down more than 30% during the month, Canada Border Services Agency data shows.

Adding the drayage business taps into Canada’s growing trade relationship with the European Union (EU). The Port of Montreal has been the biggest beneficiary of the Comprehensive Economic and Trade Agreement between Canada and the EU.

While many uncertainties remain regarding the future of Canada’s international trade due to the economic shockwaves from COVID-19, Seymour is keen to position Kriska for the recovery.

“This is not going to last forever,” Seymour said.