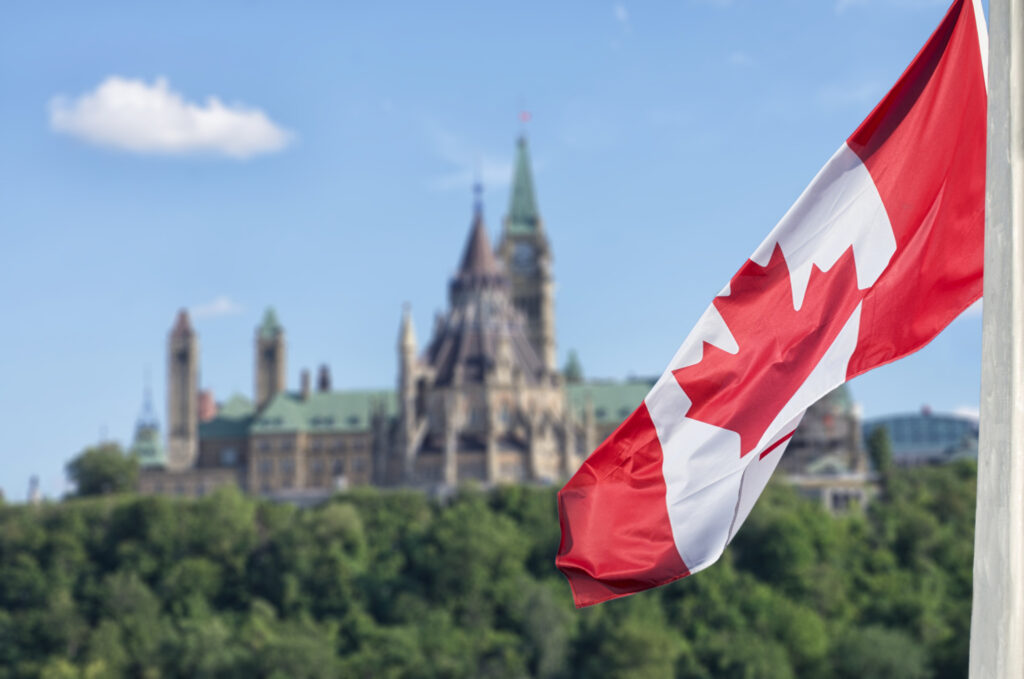 TORONTO, Ont. – The Canadian Trucking Alliance (CTA) is calling on the federal government to ease restrictions on the Canadian Emergency Wage Subsidy (CEWS), in a bid to support more of the trucking businesses affected by Covid-19.

The subsidy covers up to 75% of an employee’s wages. Originally covering a period from March 15 to June 6, it was recently extended to Aug. 29.

But a CTA survey shows that nearly half of its member companies don’t qualify for the subsidy, with many falling just short of a threshold set at a 30% drop in revenue.

“While there will always be a natural level of fluctuation in revenues for most companies, healthy companies should be able to manage these ups and downs,” alliance president Stephen Laskowski says in a letter to the prime minister and several cabinet ministers.

“Nonetheless, these are truly exceptional times and there are companies that fall just below current thresholds for full participation in the CEWS but are still experiencing great decreases in revenue and profitability than what could be considered normal fluctuations.”

Finance Minister Bill Morneau announced earlier this month that the government is looking at potential adjustments to the program, including the threshold for declining revenue. Consultations with business groups are underway.

“There is virtually no scenario in which most trucking companies will not be forced to operate on a negative cashflow basis through this pandemic and for months to come. This is true even for companies that are able to access the CEWS at the full benefit,” Laskowski writes.

The federal government is currently collecting business on CEWS, and fleets can participate in the process by clicking here.

CTA has also called for a three-month payroll tax deferral, and an increase in meal allowances for truck drivers who are facing rising food costs on the road. Both of those initiatives have been supported by the Owner-Operator Independent Drivers Association, Private Motor Truck Council of Canada, and Women’s Trucking Federation of Canada.

The Driver Inc. model involves misclassifying employed truck drivers as independent contractors. In doing so, fleets avoid many traditional payroll deductions such as workers compensation premiums and vacation pay, and often leave drivers thinking they can deduct business expenses to which they are not entitled.