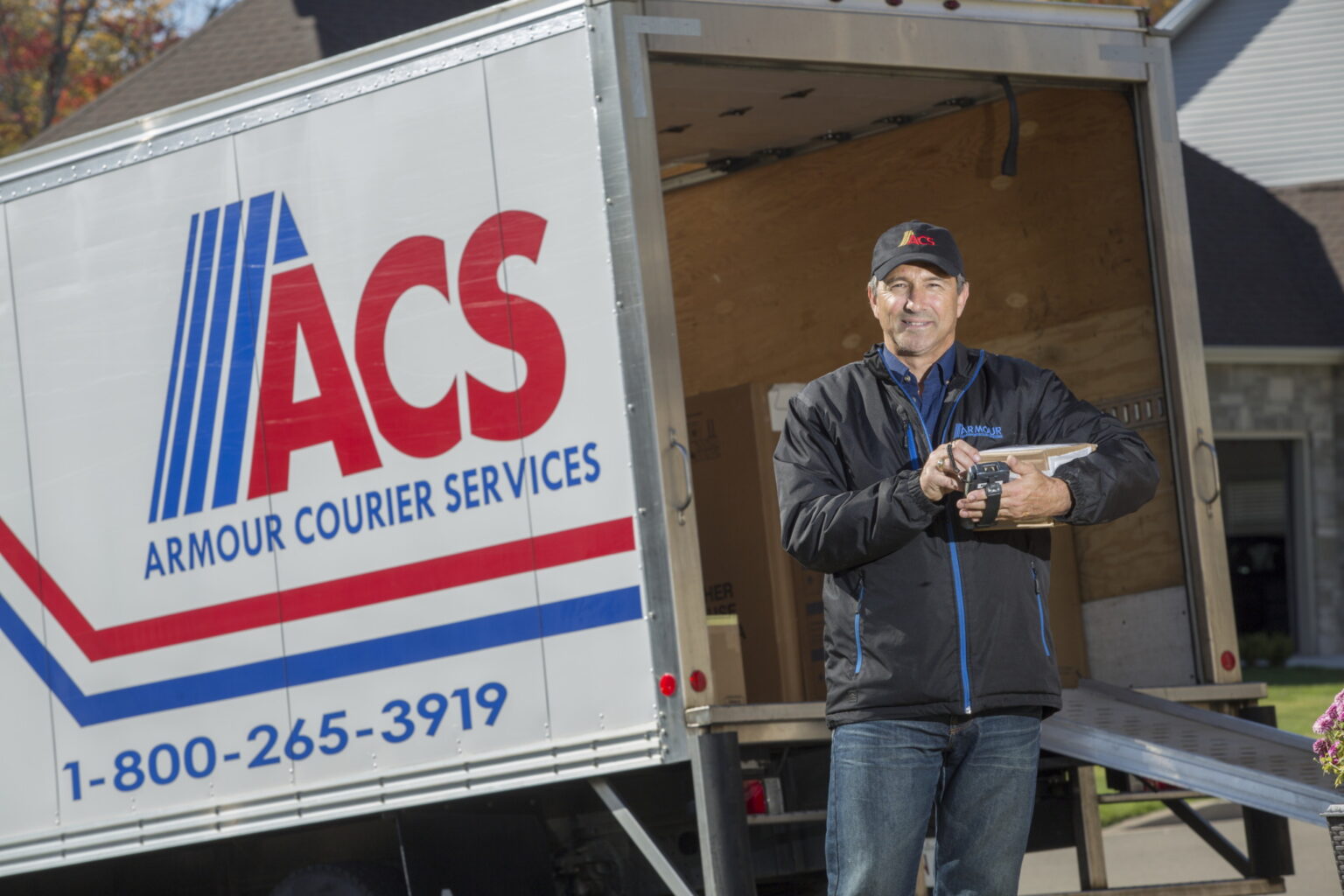 TORONTO, Ont. – Fleets are quickening the pace of digitization as the trucking industry deals with the challenges brought on by the coronavirus pandemic.

While telematics, crash mitigation systems and electronic logging devices are all common on commercial trucks now, the transition toward paperless trucking is still a work in progress.

Some companies are, however, making headway in eliminating paper documentation where possible.

“Covid-19 has put carriers in a position where electronic communication between the carrier, employees and shippers has moved from a ‘want’ to a ‘necessity.’” said Victoria Armour, vice-president of customer experience at Armour Transportation Systems of Moncton, N.B.

She told Today’s Trucking that the company took immediate steps to eliminate “as much paper as possible” when Covid-19 struck.

“Customers are now emailing BOLs in advance and PODs are being scanned and emailed by the customer for drop trailers,” she said Monday, referring to bill of lading and proof of delivery.

Armour added that electronic transmission of invoices has gone up, and the company has also reduced touchpoints for drivers by using manifests as much as possible.

“We are not 100% there, but I suspect in the next 6-9 months we will be ready to roll the (paperless delivery) program out companywide.”

Rosenau Transport, a carrier based in Edmonton, Alta., has been working toward paperless deliveries for 18 months now, according to company president Ken Rosenau.

“We are not 100% there, but I suspect in the next 6-9 months we will be ready to roll the program out companywide,” Rosenau said.

The company currently uses hand-held devices, and asks for signatures, but because of Covid-19, it gives the customer the option of passing on the information to the driver who would then key it in.

Surrey, B.C., based Centurion Trucking said it has protocols in place to minimize contacts.

“Many of these steps don’t require the driver to be face-to-face with anyone as many are opting to leave paperwork in the trailer as an option, not to be in contact with each other,” said Daman Grewal, senior operations manager.

Grewal said the company has also taken other safety-related measures. For example, he said, it is letting drivers to write down their fuel amounts for tax purposes as opposed to going inside the fuel station to obtain a receipt.

A complete elimination of paper documentation is not possible at present, however.

The U.S. Customs and Border Protection requires drivers to show the hard copy of what is known as the ACE (Automated Commercial Environment) Manifest.

Because of Covid-19, CBP officers don’t touch the paper these days, but they still want to check it.

“They just say, ‘Hold on, let me see it,’ before scanning the barcode on the document,” said one driver.

Cash is no longer king

“There is a sign that says ‘No Cash’ at the Blue Water Bridge toll booth when you enter Canada from the U.S.,” said owner-operator Masoud Maghfour.

Blue Water stopped accepting tolls in cash as of March 28.

Many truck stops across Canada and the U.S. also don’t accept cash, but that doesn’t worry Maghfour because he avoids truck stops altogether.

But the idea of cashless transactions is not sitting well with the Canadian Association of Secured Transportation (CAST), which calls it “cash shaming.”

Members of CAST offer secure transportation of cash, jewelry and other valuables.

CAST has issued an open letter to businesses, saying there is no evidence that cash is any worse than debit or credit card.

The average germ score for coins was 136 in the study conducted last year by the financial products portal LendEDU.

“It has become increasingly clear that the risk of being infected with Covid-19 from cash or coins is extremely low,” said Steven Meitin, president of CAST.

“We’re not asking businesses to force people by any means to pay in cash. What we’re saying is, let the consumer decide based on their ability to pay.”

He told Today’s Trucking on Monday that he believes a decision not to accept cash was originally taken out of an abundance of caution.

“As we have more facts today than we did even last week and the week prior to that, the decisions to continue to refuse to accept cash is really negatively impacting a lot of our members,” Meitin said.

“We have truck drivers on longhaul operations.”

Meitin said the response to CAST’s open letter had been very positive.

“All we want to do is make sure that people have equal access to the goods and services that are available to everyone in this country.”

And, Meitin says, that can be achieved only if businesses continue to accept cash.

“We’re not asking businesses to force people by any means to pay in cash. What we’re saying is, let the consumer decide based on their ability to pay.”