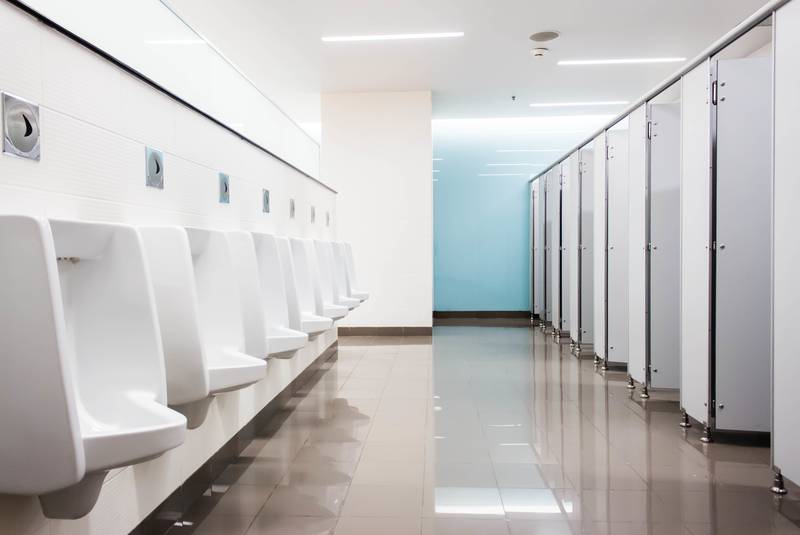 Where do you go when you’ve got to go?

It’s become a lot tougher question in light of the current COVID-19 pandemic.

Throughout the Atlantic provinces, she’s heard from people who worry about bathroom access.

“When you possibly need to use the washroom five to 10 times a day, even more sometimes, it’s really nerve-wracking sometimes to leave your house,” Lacey said.

Finding clean public bathrooms can be challenging at the best of times, but has become harder as many businesses have reduced hours or are limiting bathroom access because of heightened bathroom cleaning measures.

At Crohn’s and Colitis Canada the main focus is helping people who suffer from inflammatory bowel disease (IBD), but Lacey says there are lots of people who have similar struggles. It also can create a stressful situation for parents with babies or young children who need to make a quick stop to a washroom or are at a park.

Many grocery stores and department stores kept their bathrooms open, but long lines to get into the stores have caused issues.

“Sometimes you’re standing in a line of 50 to 100 people. For someone who can’t hold, it’s a big concern,” Lacey said.

“When you possibly need to use the washroom five to 10 times a day, even more sometimes, it’s really nerve-wracking sometimes to leave your house.”

As someone who loves to run, but also suffers from an IBD, Lacey said she tries to keep a route that has places with bathroom access. But on one run, she started to feel ill only to discover the bathroom at the park had closed.

“It’s really causing a lot of grief for a lot of patients.”

One woman, who requested anonymity, said she recently had to travel to Halifax from another part of Nova Scotia, but had an impossible time finding a bathroom along the route. She wonders about others who find themselves in a similar situation or those who are driving them to appointments and often aren’t allowed to go inside the doctor’s office or hospital.

Another time she witnessed a transport truck driver just pull over and use the bathroom beside his truck because there were no facilities open nearby.

She believes this lack of bathrooms will create real problems and may prevent people from travelling around the province. The woman said she’d like to see portable bathrooms placed strategically for people to use in an emergency or for the libraries at least to be opened to offer that access.

Lacey said they have a program in place through Crohn’s and Colitis Canada called GoHere. While some of the businesses and locations that were part of it are closed, she encourages those that are open and offering access to sign up. That way, those who have a condition that makes them have to go to the bathroom more often can download the app and locate bathrooms more easily.

She believes it’s important for business owners to also become aware of IBD and to show some compassion to those who come in asking to use the bathroom.

“When you don’t have that option, it’s very nerve-wracking and it’s hard on someone’s anxiety levels,” she said.

There are 22,000 people in the Atlantic provinces who suffer from IBD, with more than half of them in Nova Scotia.

Karen Lacey, Crohn’s and Colitis Canada’s e development co-ordinator in Newfoundland and Labrador, says there are an estimated 5,000 people with IBD in N.L.

Lacey also notes the average number of people with bowel disease is higher in the Atlantic region than it is nationally.