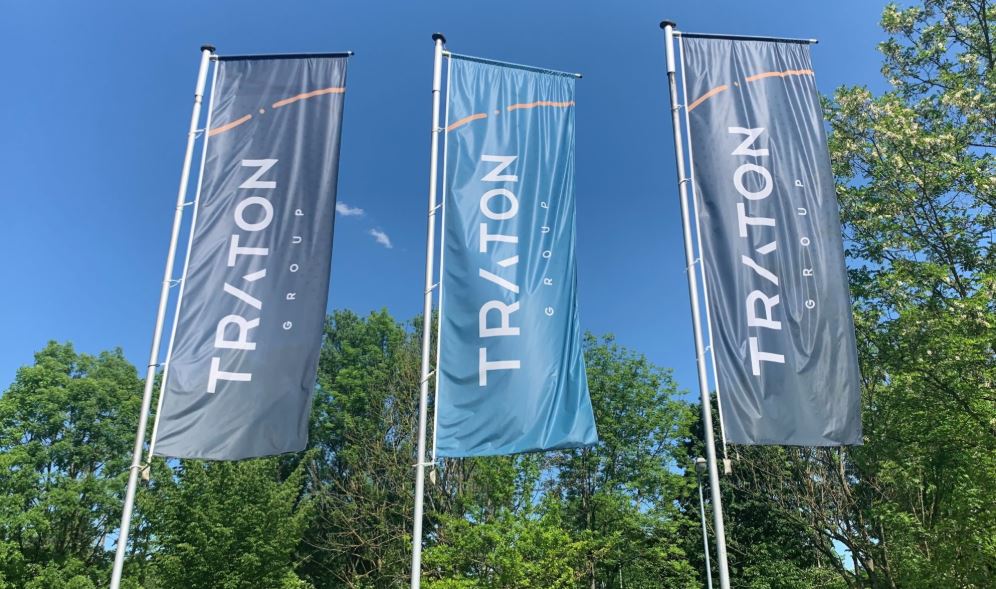 MUNICH, Germany – The truck and bus division of Volkswagen AG, which made an offer to buy Navistar International in January, has announced a major management shakeup.

Matthias Grundler, who was chief financial officer of Traton until May 2018, will replace him.

Renschler will also leave the Traton and Volkswagen boards of management, again replaced by Grundler, the company said.

“Andreas Renschler has made a significant contribution to the successful course taken by Traton,” said Hans Dieter Potsch, chairman of the supervisory board of Traton.

“With Matthias Grundler as successor, we were able to acquire one of the most experienced experts in the industry,” Potsch added.

Under Renschler’s leadership, Traton made a US$2.9-billion offer to buy Navistar. Traton already holds 16.8% of the company. Navistar has yet to make a decision on the offer.

Traton also announced that Andreas Tostmann, a member of the board of Volkswagen’s cars division, will be taking over from Joachim Drees, who is leaving the company.

In addition, Carsten Intra will take over as chief executive officer of Volkswagen Commercial Vehicles.