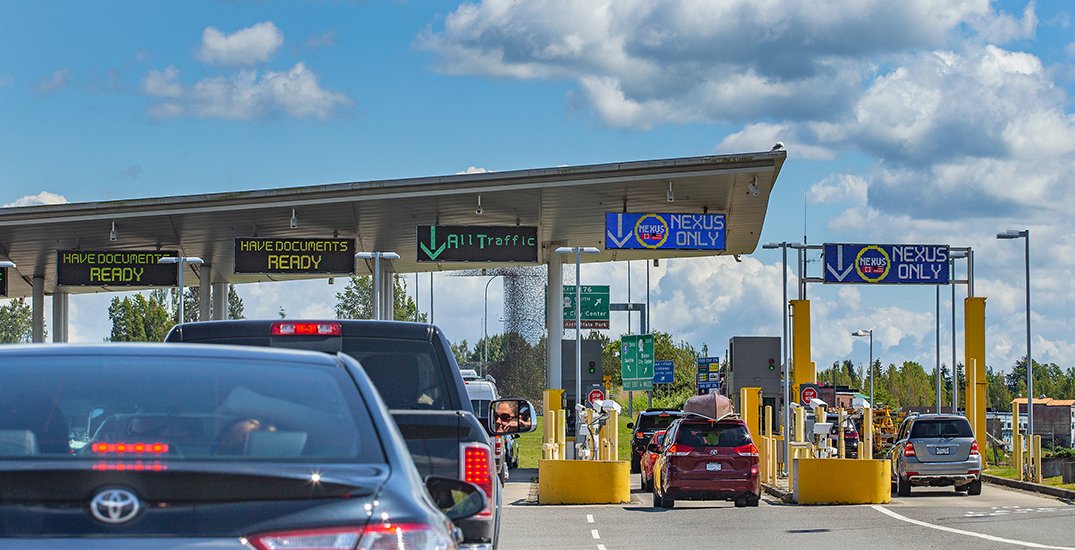 After Prime Minister Justin Trudeau hinted at the possibility during a news conference on Monday, it now appears that the US/Canada border closure – which was set to expire next week – will remain in place until late August.

“We recognized that the situation continues to be complex in the US in regards to COVID-19,” said Trudeau during Monday’s briefing. “Those discussions are ongoing with the United States right now, as we are a week from the next deadline for closures.”

Now, according to a CNN report, those discussions have resulted in an extension of the border closure until August 21.

The report cites “two Canadian government sources with knowledge of the situation,” who spoke “on condition of anonymity, as they are not authorized the speak publicly on the matter.”

On Monday, Trudeau said he and his US counterpart “pledged to continue to monitor closely the situation.”

The situation, he said, is one that is “rapidly evolving, and therefore we need to keep responding to the situation on the ground.”

As such, Trudeau said the federal government “will be discussing with our American partners what the next steps should be, and we will have more to say later this week, I’m sure.”

In March, all non-essential travel was closed along the border. However, trucking and trade were not affected, as maintaining commerce between the two countries was deemed essential for Canada’s economic recovery.

At the time, Trudeau said the border would be closed for as long as it needs to be.