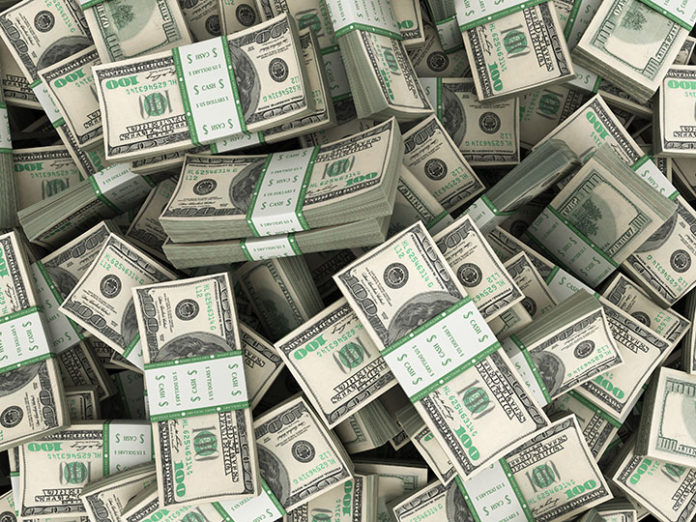 LEWISTON, N.Y. — A Canadian citizen hiding more than $200,000 in unreported U.S. currency in the cab of a tractor-trailer was stopped by U.S. Customs and Border Protection (CBP) agents at the Lewiston Bridge last week.

On July 15, CBP officers conducted an outbound inspection on a tractor-trailer driven by a 28-year-old male who claimed he was transporting a shipment of copper wire from Massachusetts to Mississauga, Ontario, Canada. During questioning, the driver said he was traveling with $300 in U.S. currency.

A CBP K9 alerted agents to the presence of narcotics during an inspection of the cab portion of the truck. A further inspection revealed a plastic shopping bag that contained multiple bundles of U.S. currency in 10 large vacuum-sealed bags. The currency was inventoried and determined to be a total of $207,500.

“Our CBP officers remain focused on enforcement amidst the continued border restrictions,” said Jennifer De La O, port director. “They identified an individual and conveyance that needed further inspection, they coordinated with our partners at Homeland Security Investigations (HIS) and they ensured that this criminal activity was disrupted.”

Federal prosecution of the driver was accepted by the U.S. Attorney’s Office; he was subsequently charged in a criminal complaint for bulk cash smuggling. CBP noted that the fact that a defendant has been charged with a crime is merely an accusation, and the defendant is presumed innocent until and unless proven guilty.