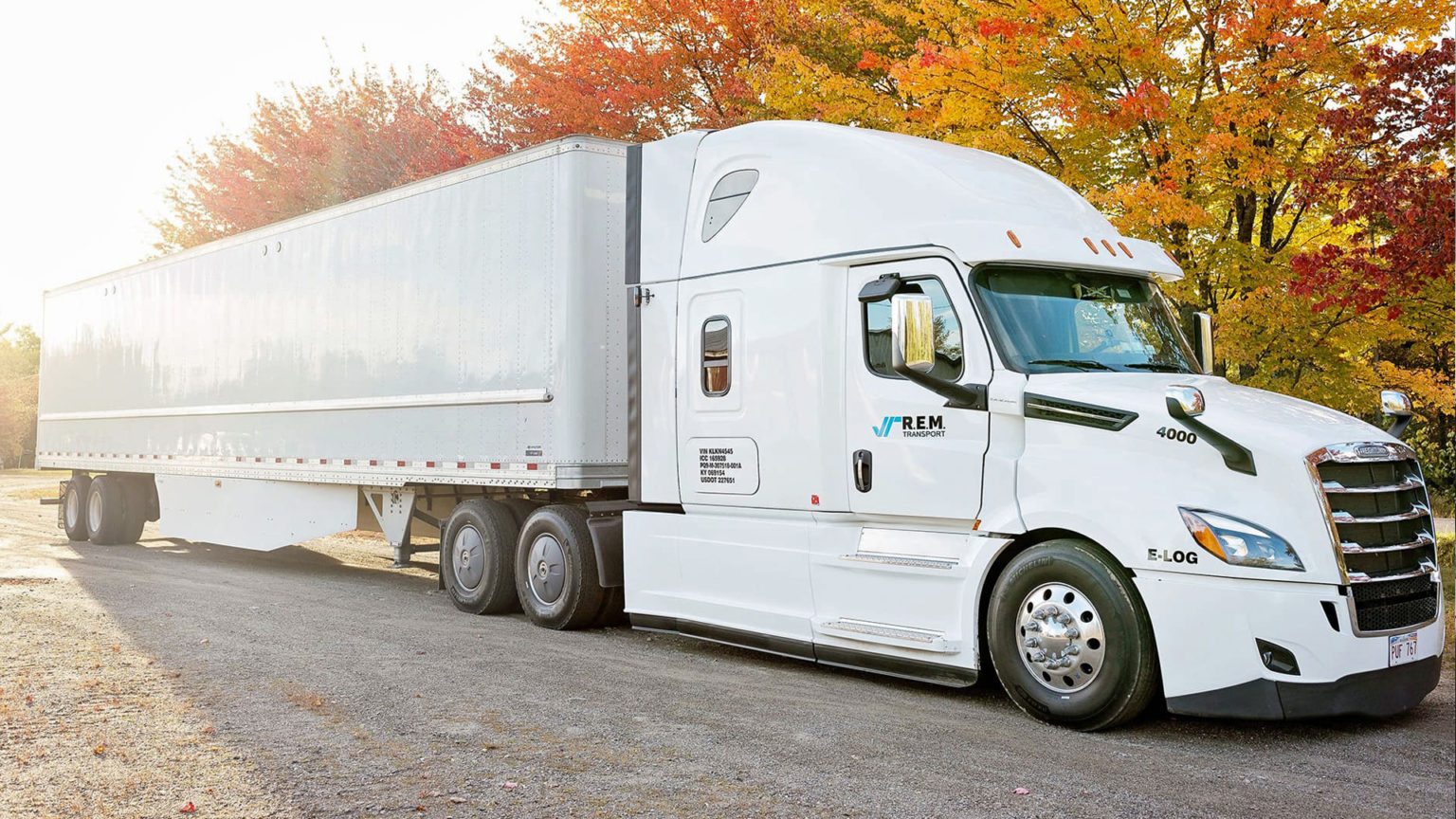 The acquisition, announced Monday, expands Jardine’s footprint in its home province of New Brunswick and the larger Atlantic Canada region. Quality Transportation Services has a fleet of over 40 power units and provides long-haul dry van services to customers in Canada and the United States.

“The acquisition of Quality is consistent with our strategy of building a leading truckload carrier in Atlantic Canada,” Jardine President Dion Cull said in a statement.

In terms of fleet expansion, the deal is similar in scope to Jardine’s 2019 acquisition of New Brunswick-based open deck carrier Gil Trucks trucking. Jardine did not disclose the price.

SeaFort did not respond to FreightWaves’ request for comment.

Atlantic Canada represents a challenging environment with significant growth opportunities for transportation and logistics companies. COVID-19 disrupted two key drivers of growth in the region: immigration and global trade via the port of Halifax. Both are expected to recover in 2021.