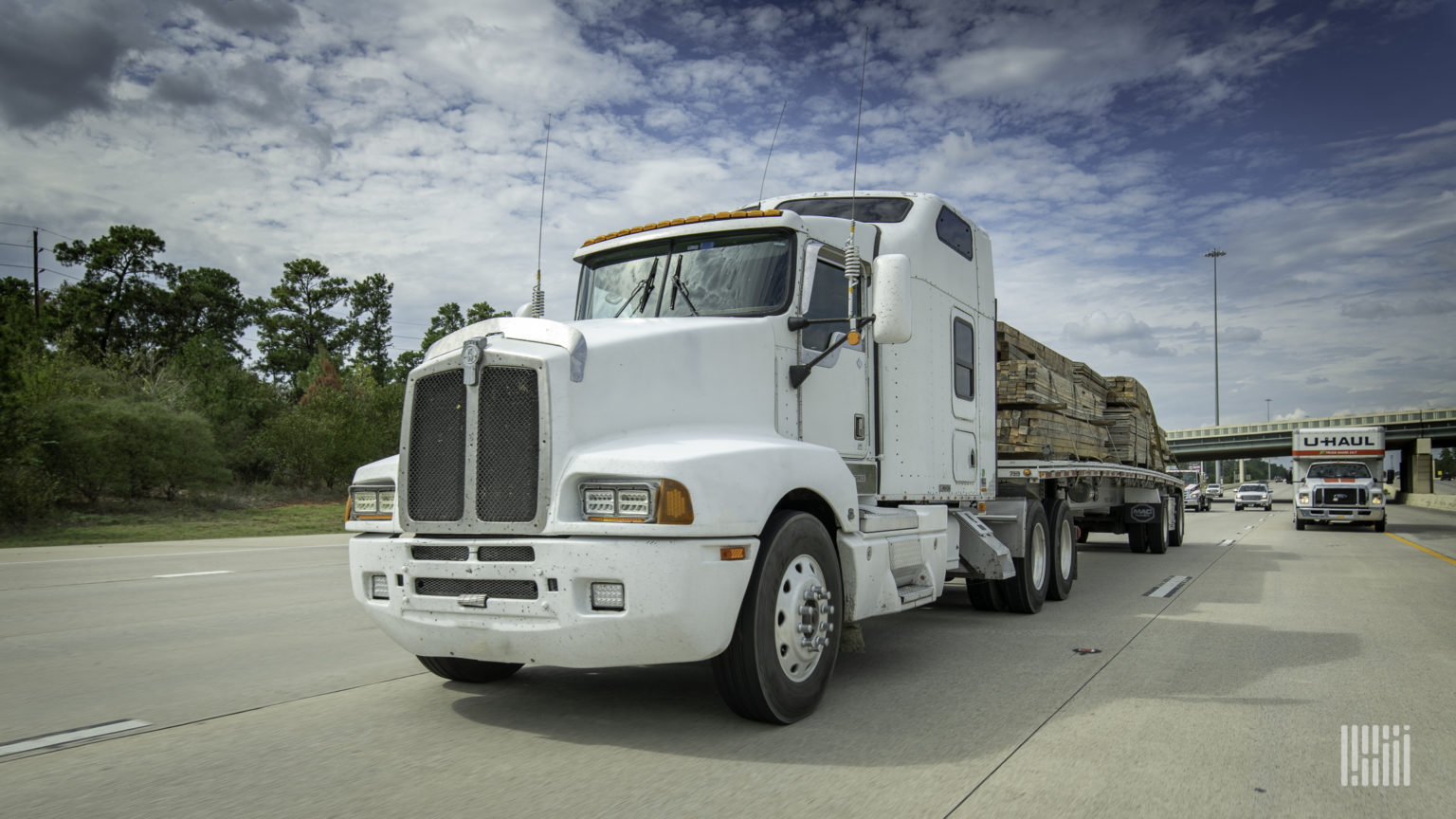 The end for Canadian flatbed trucking company BLB Transport Group came suddenly in October when owner Carl Gatt shut it down amid a financing dispute with his lender, RBC Bank. The bank, in turn, successfully petitioned an Ontario court to place it under the control of a receiver.

The shutdown was a painful decision for Gatt, a longtime owner-operator. In 2019, he acquired the struggling Bartia Transport, which did business as BLB. He quickly transformed his one-driver operation of Gatt Logistics into, by his account, a thriving 18-truck operation handling flatbed and heavy-haul services based near Windsor and the U.S. border.

“I had a great business,” Gatt told FreightWaves.

Canada hasn’t seen a wave of trucking failures connected to economic turmoil accompanying the COVID-19 pandemic. A combination of aggressive government spending including wage subsidies and robust demand for consumer packaged goods has allowed struggling carriers to stay afloat and others to thrive.

While some specialized carriers have seen their businesses grind to a halt, Gatt said BLB wasn’t one of those cases. “I never missed a payment,” he added.

Documents filed in Ontario Superior Court show that by September, RBC had pulled over CA$5 million in credit facilities. According to the bank’s October petition to place the carrier into receivership, it was owed about CA$2.5 million, most of it financing of tractors and trailers.

Gatt declined to detail the underlying disputes with the bank but said they involved concerns about the carrier’s debt ratio and demands for more visibility into its finances.

“I didn’t want to concede to them controlling my company,” Gatt said, adding that he resorted to paying his drivers from his personal savings after the carrier’s accounts were shut down.

Asset sale gets truckers back on road after shutdown

But the shutdown and receivership didn’t end the story for the heart and soul of the carrier: its drivers. Gatt facilitated the sale of assets to another carrier, Ready Go. An Ontario Superior Court judge approved the deal on Dec. 2 with RBC. As a result, all but three of BLB’s drivers have signed on with the new carrier.

“When I met Carl, I saw how much he cared about his employees,” said Ready Go owner and General Manager Ajay Virk.

The terms of Ready Go’s agreement to buy the assets of BLB Transport and Gatt Logistics are currently under a court seal. But for Virk, the deal was a win-win.

“We gave them a good value,” Virk said. “We need this equipment and didn’t want to see these guys losing their jobs.”

Gatt has been working with Ready Go to help the transition. He plans to retire soon.

Not surprisingly, Gatt isn’t pleased with how things turned out with his lender. But he is also ready to move on, noting, “Banks will be banks.”

Still, he is proud to have found a way to ensure that most of his drivers had a good landing, he said.

“All I did was take a bad situation and turn it into gold,” Gatt said.