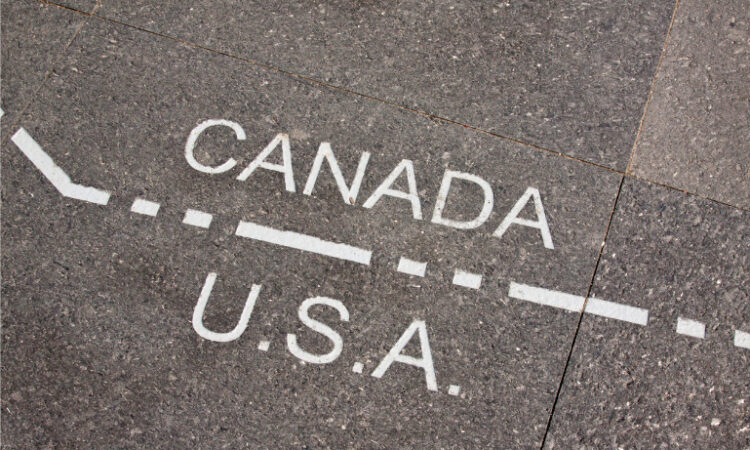 Truck drivers can keep on trucking across the Canada-U.S. border as a general rule, without issue. But other business travellers, like IT professionals in jobs that didn’t exist when the North America Free Trade Agreement was signed, might have a problem.

A lack inexperience on the part of US Customs and Border Protection officers, and a lack of updated guidance, has created challenges for Canadian business travellers trying to enter the U.S. under the Canada-United States-Mexico Agreement, the CBA’s Immigration Law Section says.

In its responses to a request for information on the experience of Canadians with the Temporary Entry for Business Persons provisions under CUSMA, the Section said, “The greatest challenge is the inexperience of front-line officers with legitimate business activities and the application of the professional category (TN) to particular occupations.”

It also noted that officers sometimes don’t receive updated guidance for making determinations on those applications in a timely way.

“Our members report many issues with individuals travelling to the U.S. seeking TN status under the professional categories of computer systems analyst, ‘scientific technician/technologist’ and ‘management consultant’,” the Section said, adding that issues often arise over whether the position fits the outdated definition of a “computer systems analyst” or whether their education or credentials match those outlined in CUSMA.

In fact there has been “increased scrutiny of business travellers under the current administration, which may or may not change when the new president takes office in 2021 – there is concern that the practice may continue at individual ports following the change in administration.

The Section says that many CBP officers aren’t up-to-date on the latest information on the interpretation of the trade agreement, and that even when that information is available and the applicant supplies the necessary supporting information, they may still be rejected.

“In some cases the officer may not understand the visa or status being requested,” the Section says. “In others, the officer’s decision appears to clearly deviate from current guidelines. These decisions can limit applicants’ ability to apply and seek proper status in the U.S., even when that status should be available to them.”

The Section says it would be helpful if up-to-date information were made available both to the CBP officers on the front lines and to the public to avoid unnecessary errors in applications. It also recommends ongoing training for officers on eligibility requirements and how to interpret the agreement.