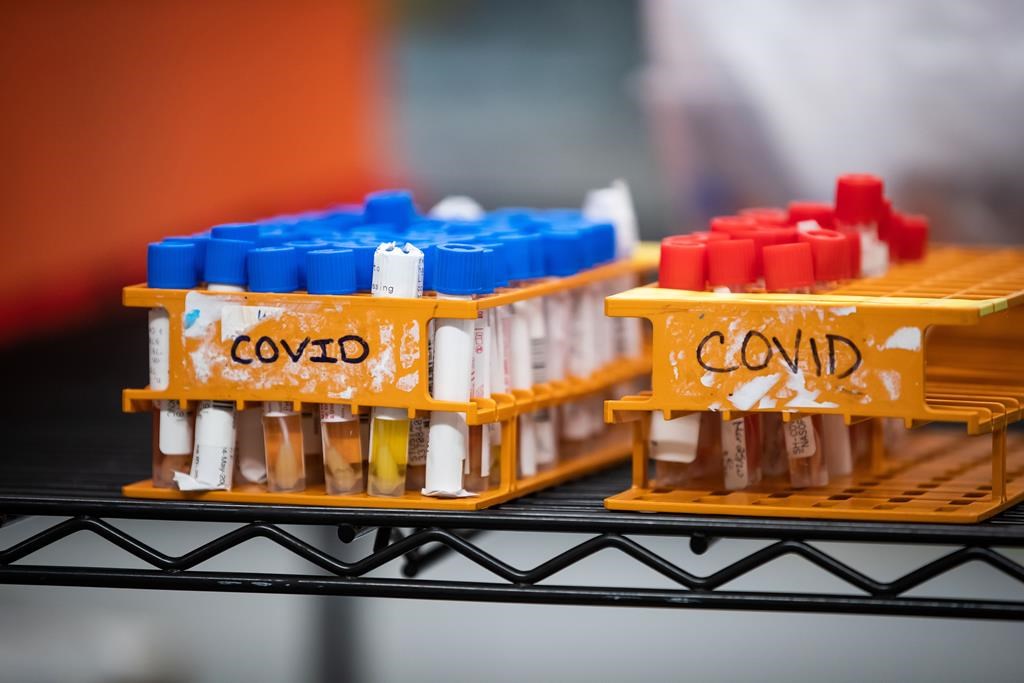 Hino Motors, Ltd. announced that the company’s board of directors has approved a formal pause of vehicle production at its plants in its consolidated subsidiaries in North America. This covers Hino Motors Manufacturing U.S.A., Ltd. in Mineral Wells, WVa., and Hino Motors Canada, Ltd., in Woodstock, Ontario. Production will be paused until the end of September 2021, the company said.

The formal pause of vehicle production was approved following challenges in the required U.S. engine certification testing process for new model years of the A09C, J08E, and J05E engines for North America. As a result, new model year vehicle sales in both countries have been postponed.

Vehicle production resumption and sales of vehicles containing new model year engines are expected in October 2021 in both the United States and Canada, Hino said. Hino said it is currently investigating the impact of the production pause on its earnings and will disclose any updates as appropriate in a timely manner.