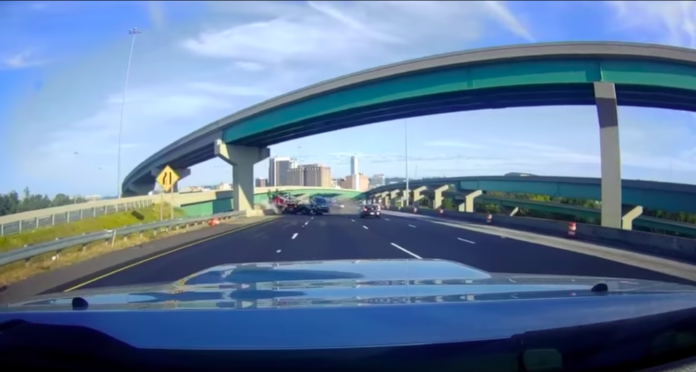 On Monday, the Birmingham Police Department issued new information and a new call for public help in locating a motorist who is believed to have caused a truck driver to fatally plunge off an overpass last October.

Police said that the crash occurred when a “white vehicle” struck a silver sedan, causing the sedan to crash into a semi truck. The semi truck struck both the median and a Jeep. Both the Jeep and the semi plummeted off of the overpass about 25 feet onto the roadway below.

Pearce died at the scene.

One other person was taken to the hospital with non life-threatening injuries.

In Monday’s renewed plea for public help, police said that the white hit and run vehicle is believed to be a Nissan Cube.