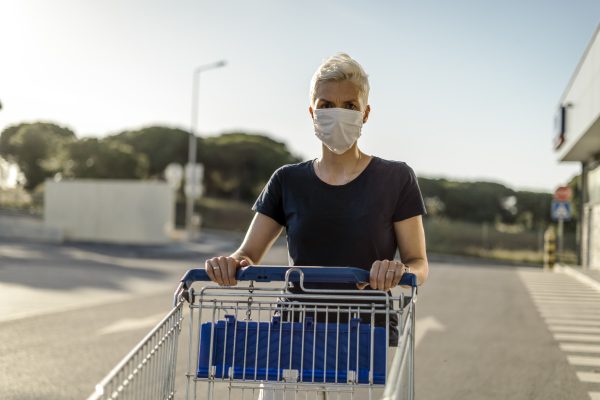 The Ontario government is expanding access to emergency childcare to more frontline workers.

“Over 500,000 working parents will be benefiting from this announcement, effective Wednesday, to have access to free, dependable, and safe childcare,” said Education Minister Stephen Lecce.

Emergency childcare was offered to grocery store workers during the first State of Emergency in Ontario, but the United Food and Commercial Workers Union said it will not mean much for those who can not get a spot.

“There is still a pretty hard limit on space that’s available, so it may not still be accessible for every one of our members,” said UFCW spokesman Tim Deelstra with Local 175-663 which represents grocery store workers in the Windsor area.

“Any supports that can be offered to our members, should be offered and we think that access to childcare is one of those,” he added.

Emergency childcare eligibility was previously targeted to those working in healthcare, long-term care facilities, policing, and fire services. Earlier this month, the government expanded the list to also include those employed in homeless shelters, at Canada Post, and power workers.

The announcement also includes those who work fuel distribution and oil refineries, and in the manufacture and distribution of disinfectants and sanitizers.