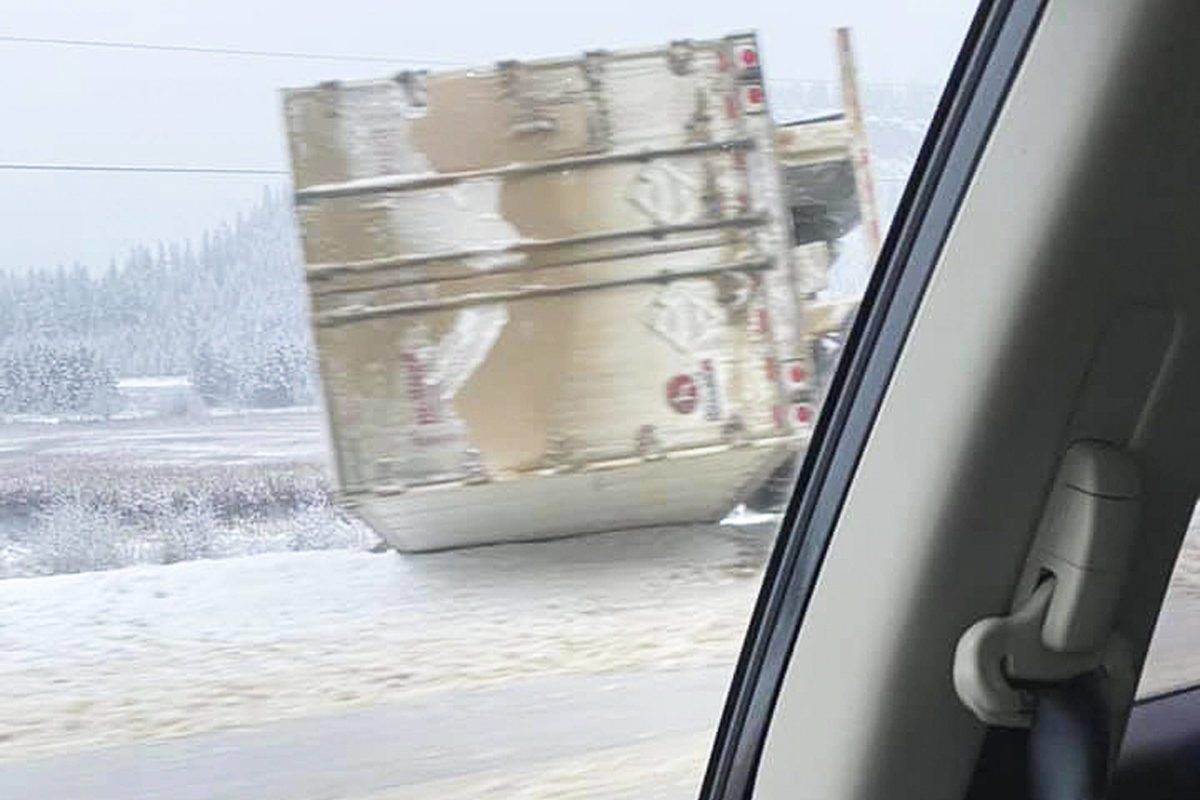 Construction fell behind due to warmer temperatures in December and January

The seasonal roads, which are built on frozen lakes as well as land, take some time to prepare and in a typical year are open from mid-January until March.

Due to warmer temperatures in December and January, construction fell behind the seasonal schedule, Infrastructure Minister Ron Schuler said in a news release on Wednesday.

“After many efforts, we are pleased to announce the system will be completed this week and communities will have full passage to the network,” he said.

The Tadoule Lake road, west of Churchill, is the only portion of the network that is not yet ready, the province said.

The winter road system is more than 2,381 kilometres long and serves over 30,000 Manitobans in 22 communities.

Each year, more than 2,500 shipments of goods — groceries, fuel and construction materials — arrive by truck in remote northern communities, many of which are only accessible by air during other times of the year.

“Our government also wants to thank all the hard-working men and women in the trucking industry,” Schuler said.

“They are essential workers, delivering essential goods to our communities in Manitoba and across North America under tremendously challenging conditions.”