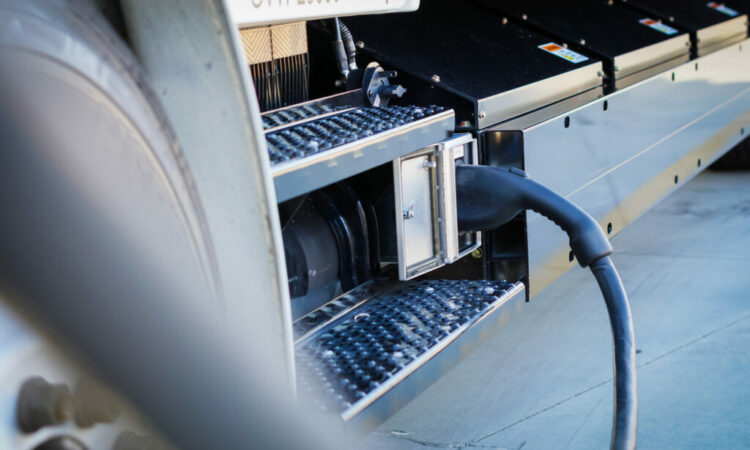 Truck stop operators and other businesses are opposing efforts to commercialize rest areas in the U.S.

The idea of commercial operations at Interstate rest areas is under consideration by Congress as it considers infrastructure legislation, the National Association of Truck Stop Owners (NATSO) said in a release.

Among the commercial options that could be brought to rest areas are electric vehicle charging stations.

A longstanding ban prohibits state departments of transportation from competing against the private sector by selling food, fuel or other commercial services – including electric vehicle charging – at Interstate rest areas.

“Offering food or fuel, including electric charging services at rest areas, would allow states to enter into a monopoly in which they unfairly compete with the private businesses already operating near the interstate exit interchanges to meet the needs of the motoring public,” said NATSO president and CEO Lisa Mullings. “If state governments pre-empt consumer demand, they will effectively destroy the incentive for private sector investment.”

NATSO and a coalition of other organizations outlined their concerns in a letter to the House Transportation and Infrastructure Committee.

“The ban on commercial services at Interstate rest areas exists in order to encourage private commercial activities in off-highway communities,” said NATSO vice-president of government affairs David Fialkov. “Carving out an exception for EV charging infrastructure would not only discourage existing refueling stations throughout the country from investing in charging infrastructure, but it will signal to prospective EV drivers that they will not be able to access the same amenities and fueling experience to which they are accustomed. This is the wrong signal for Congress to send.”