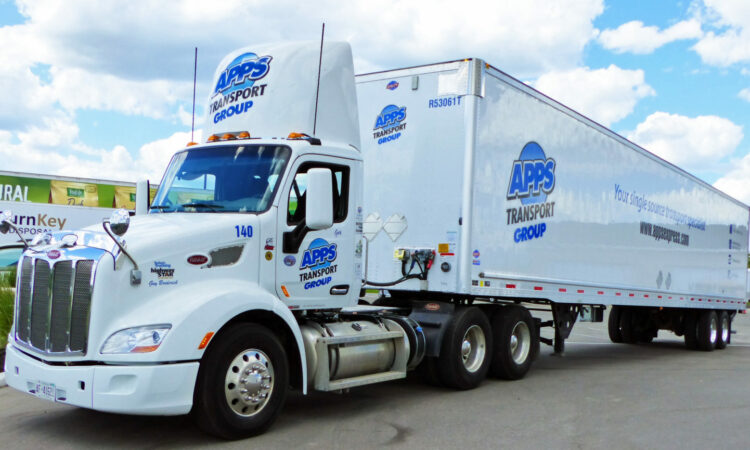 Founder of APPS to stay with team

In the announcement, Murray K. Mullen, chairman and CEO of Mullen Group, expressed excitement that Rob McDonald, the founder of APPS Transport Group, will remain in his current role, as APPS will operate as a stand-alone entity.

“Massive companies, such as Amazon, are capitalizing on the emergence of e-commerce, which is rapidly becoming a dominant customer trend. We know we must adapt which is why we are joining together. We will be better positioned, not just to compete with these large disruptors but to service those smaller customers and retailers that need access to both technology solutions and a large terminal network,” Mullen commented in the release.

APPS Transport Group found itself in a similar situation previously, having signed an agreement in August to be acquired by the largest trucking company in Canada, TFI International (NYSE:TFII).

In October, Alain Bedard, chief executive officer of TFI International, announced the deal had fallen through citing scrutiny by the Competition Board of Canada.

“We are such a dominant company in Canada, anything with revenue of more than $90 million, we have to sit down with the Competition Bureau in Ottawa,” Bedard explained, adding the process was long and would involve lawyers.

The APPS Transport Group portfolio will be a valuable addition to the Mullen Group’s network, as it provides LTL, intermodal and warehousing space needed to support future e-commerce needs.