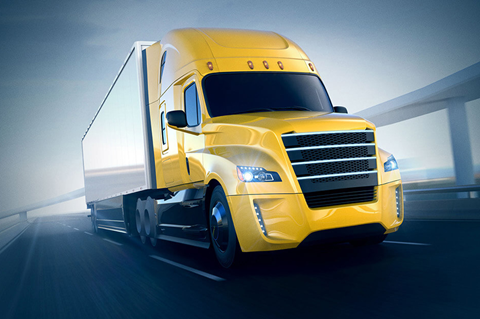 A major London trucking business has been sold.

A major London trucking business has been sold.

HCL Logistics, which specializes in shipping goods for the defence sector, has been bought by Metro Supply Chain Group from Toronto.

“HCL Logistics will continue to run independently with the objective of working with Metro Supply Chain Group to build a stronger defence logistics capability. The management team is remaining in place,” said Alison Wood, senior director of communications for Metro, in an email.

“We’re proud of all we’ve done to support our Canadian Forces and allied forces around the world,” Tim Van Holst, HCL Logistics president, said in a release. “As part of Metro Supply Chain Group, we’re well positioned to further enhance our defence solutions and also expand into new markets.”

HCL deals largely with manufacturing clients in the defence sector, receiving parts and supplies and shipping them to manufacturers for use in assembly.

HCL relocated to the former GM Electro-Motive plant on Oxford Street in 2017 from two east London sites, employing about 150 at that time. It has its neighbour on the site, General Dynamics Land Systems Canada, maker of armoured vehicles, as its primary customer.

HCL is located in a 500,000-square-foot facility and has both CN and CP rail lines running into the site.