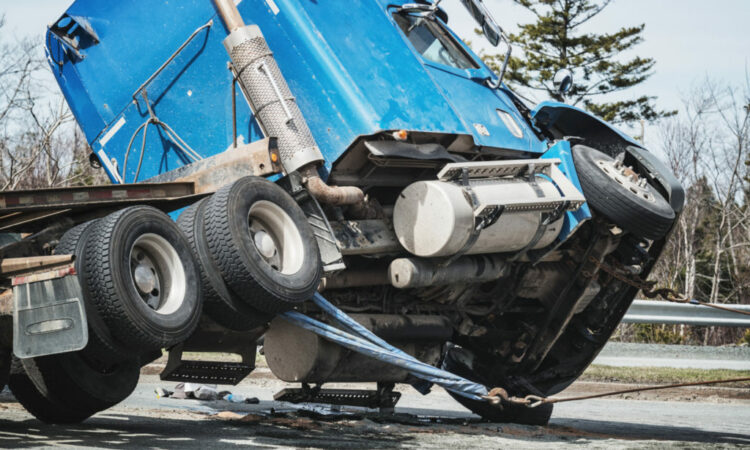 Owner-operators may face an unfair disadvantage when it comes to securing commercial auto insurance, an Ontario broker suggests.

In Ontario, individual truck drivers who decide to start their own trucking firm may have no option but to have their fleet insured through the Facility Association, said Scott Cober, BFL Canada’s Hamilton, Ont.-based national practice leader for transportation, in a recent interview.

“If you have a driver who has been driving more than 20 years and wants to have one to five trucks on the road, they go straight to Facility,” said Cober.

This means the driver-owner-client could pay four to six times the commercial auto insurance premium that they should pay, Cober observed.

Cober was referring the residual market, which is an insurer of last resort for motorists who can legally drive but are considered high risk by insurers. In essence, the insurance for drivers in the Facility Association is covered collectively by insurers who must belong to the association.

The Facility Association was originally intended for private passenger auto but in recent years more commercial trucks have been placed there, Cober observed.

The context of the interview was the question of how a takeover of RSA Canada by Intact Financial Corp. could affect capacity for commercial fleet insurance. Cober noted that RSA is both the Facility Association carrier in Ontario and also offers some excess and umbrella coverage in fleet.

In Ontario, operators who have not had a commercial vehicle operator’s registration (CVOR) for at least three years tend to rely on the Facility Association for insurance, suggested Cober.

So when a driver in that situation wants to start their own trucking company, they would go straight to Facility for insurance. “There are some unfair advantages there that need to be corrected,” said Cober.

The Facility Association covers risks in all provinces and territories except Quebec, British Columbia, Saskatchewan and Manitoba.

Some carriers covering commercial auto liability are concerned because their underwriters feel there is a lack of loss control measures and driver education, suggested Alex Rosas, executive vice-president of AmWINS Specialty Logistics Underwriters.

“That is a very, very extremely tough business in which to play,” Rosas said of commercial auto liability. “It has been very difficult to find capacity for it.”

Some trucking companies use their own trucks, while some delegate a portion of their work to owner-operated, independent truckers, Rosas reported.