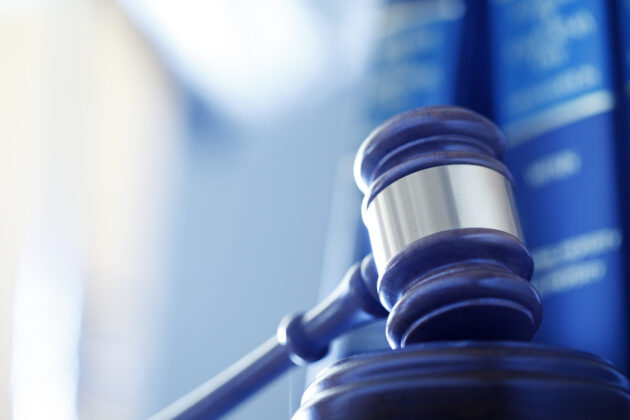 It seems Canadian regulators are not alone in raising concerns about misclassified truck drivers.

But while the focus on this side of the border involves cracking down on Driver Inc. — fleets that sidestep employer-related obligations by purposefully misclassifying drivers as independent contractors – the California Trucking Association (CTA) is in the midst of a decidedly different battle.

The California association wants to stop the state from classifying independent contractors as employees.

California Assembly Bill 5 (AB5) was introduced to help protect workers in the “gig economy”, such as those who drive for ridesharing services like Uber and Lyft. The problem is that the underlying test used to define an independent contractor would essentially make it impossible to work as an independent owner-operator in trucking.

To be an independent contractor in California, the rules now require a worker to:

Not surprisingly, the second measure is a significant challenge. Independent owner-operators in trucking are, well, involved in trucking. So are the fleets that engage their services. In the words of the Owner-Operator Independent Drivers Association (OOIDA), the test will cause “irreparable harm” to thousands of truckers. The CTA is warning the rules would force members to eliminate certain routes, and that higher labor costs would put small carriers out of business and force other operations out of the state.

After weaving its way through several court cases, the issue now appears to be heading for nothing less than the U.S. Supreme Court.

The court challenges began when CTA brought forward a lawsuit with owner-operators Ravinder Singh and Thomas Odom. A district court dismissed that case on Sept. 24, 2019. An amended complaint came Nov. 12, 2018, and a district court said CTA was likely to succeed on the merits of the claim, and kept the state from enforcing AB-5 against any motor carrier.

But a three-judge panel with the U.S. Court of Appeals for the Ninth Circuit ruled in a 2-1 decision on April 28 that AB5 is a labor law, and it turned down a request to lift a preliminary injunction. So, too, did the court turn down a request to revisit the issue under an “en banc” hearing that would be heard by the entire bench rather than a single judge or panel of judges.

The latter ruling on June 21 threatened to dissolve the injunction within seven days, but on June 23 the CTA secured a stay for the trucking industry while it petitions the U.S. Supreme Court. For fleets that use owner-operators, it’s business as usual. For now.

In a particularly unusual twist, the CTA’s argument is anchored in an aviation-related law. The association says AB5 would violate the Federal Aviation Administration Authorization Act of 1994 (FA4), which in part prevents states from enforcing regulations relating to a price, route or service. It pre-empts any state law “related to a price, route, or service of any motor carrier … with respect to the transportation of property.”

California’s goal of protecting gig workers is admirable. Too many businesses are built on models that fail to protect employees. Canada’s Driver Inc. model is a clear example of that.

But by failing to recognize the way trucking works, the ABC test in California’s AB5 spells trouble for the state’s entire industry.