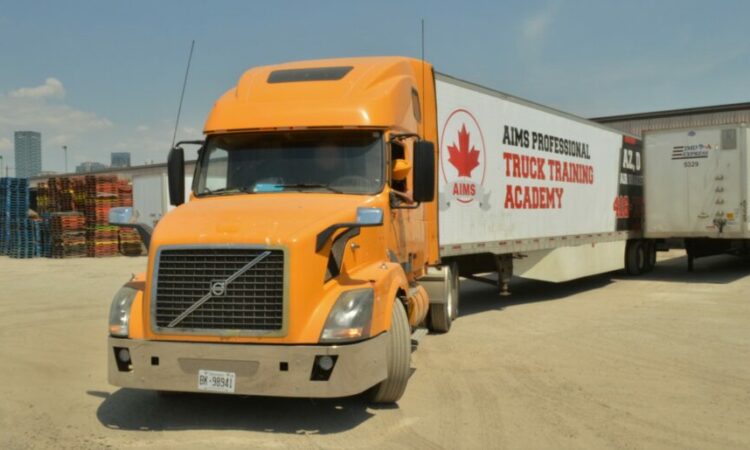 Established Ontario truck driving schools are arguing that a lack of provincial oversight and enforcement is leading to training that churns out poor-quality commercial drivers – despite a mandatory entry-level training regime.

Most students look around for the cheapest deal, and are not focused on the training they will receive, says Rajveer Singh, owner of Smart Truck Training Academy.

“Schools are opening every day but don’t train driver candidates properly. They advertise lower prices for training. If a trainer charges $100 an hour, how can you provide 116 hours of training for $3,000?” Singh asks.

“There is something fishy, they are cheating. They provide documents for in-class training, when in fact none was provided. In some cases, after just eight hours of training on the road, candidates are sent for tests.”

Ontario officially requires a minimum of 103.5 hours of training under its mandatory entry-level training (MELT) regime for a Class A licence, while another 12 hours are required for a Z air brake endorsement.

“As registered private career colleges, private truck driver training schools are subject to formal inquiries and examinations by the superintendent of private career colleges to determine their compliance with the Private Career Colleges Act, 2005 and its regulations,” says Scott Clark, press secretary for the minister of colleges and universities.

There are more than 200 registered commercial truck training schools in the province.

“People cheat, they lie, they do everything to get a licence,” says Jack Lochand from Alpine Truck Academy. “They want to get a licence to drive a motor vehicle on the road, they don’t care what they do to get that licence.”

He adds, “So many schools are opening up. They don’t care about safety and take shortcuts.”

AIMS Professional Truck Training Academy opened its doors this March and charges students $4,500 for training. “We conduct a mid-term test and monitor their progress,” says Palwinder Dhaliwal, director of the school .

“If we feel they are not ready, we don’t book their test. People are paying a lot of money, so we must make sure they succeed. We work on their weakness.”

Today’s Trucking made queries at a school in Toronto and another in in Mississauga. Their training lasted between four and six weeks, with both offering the 103.5-hour MELT program. Fees ranged between $5,000 to $7,000, with easy-pay options, and one school was offering a discount because of the pandemic. Neither school offered job placement after successful training.

But no one is monitoring if MELT (mandatory entry-level training) is being conducted, Singh alleges, noting that some schools continue to find ways to work around the program. “If the student signs all the documents, that’s it.”

“The person who designed the program should be a trucker, so they understand what a trucker needs. I don’t think it’s designed properly.”

Singh also sees shortcomings in the way hours are divided, and offers the example of coupling, uncoupling, and backing among the yard maneuvers.

“You have to teach all of that in 18 hours. People don’t learn to back up in 18 hours, how can we also teach coupling and un-coupling in the same timeframe?,” he says.

Alpine’s Lochand feels people are not taking training seriously. “They kill themselves and other people. They don’t know the rules of the road, but get a licence to drive,” he says. “They take the easiest route to get a licence. And when they do get it, they can’t drive a big truck. They have no confidence.”

AIMS’ Dhaliwal agrees that some schools are cutting corners and employ instructors who lack the mandated experience. If a student finds out, they can get a refund. But they don’t know that and don’t check, he adds. “This is my problem with a lot of schools, and my humble request to them is don’t look for the money, you want to do this for the long run, and you want to do the right thing.”