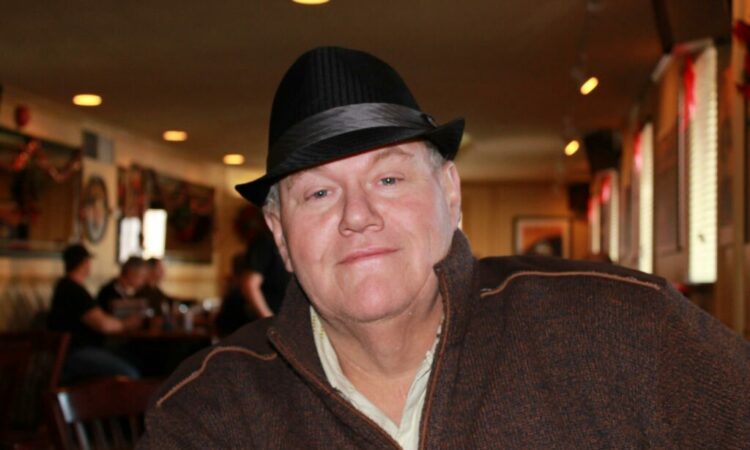 Hugh MacDonald’s career as a truck driver is coming to an abrupt and unexpected end.

The 68-year-old had planned to keep driving until next year, building on the 3 million miles he traveled over the last four decades. But that was before the ticket came. He was cited by an Ontario Ministry of Transportation officer for traveling 106 km/h on a stretch of Hwy. 7 with a posted limit of 80 km/h.

He paid the fine and accepted the three points on his licence. Then the ministry notified him that he had to complete a new vision, written and road test, or automatically be downgraded to a G licence that would limit him to driving a family car.

Any driver 65 or older who accumulates more than two points faces the same requirement.

“I wanted to go to next year,” MacDonald says of his retirement plans, partially delayed to offset the rising costs of a new home. “I don’t want to go through all the driving test and all that for another six to eight months [of work].”

The Almonte, Ont., trucker begrudgingly accepts the ticket, although he says he never received as much as a warning when previously traveling around 100 km/h on the route. But he thinks it’s unfair that senior drivers are held to a tougher standard. If he was under 65, he wouldn’t face another road test.

“It’s age discrimination,” MacDonald argues. “I can see if you have heart troubles, or vision, or something like that.” He doesn’t face such challenges.

His friend Sandy McDermid, a 65-year-old truck driver in nearby Carleton Place, has been campaigning against the rule for several years – and believes many senior citizens are unaware of the limits that exist.

“It should be fair across the board for everyone,” McDermid says. “To me, that’s discrimination.”

Ontario’s rules for aging drivers were actually relaxed in April 2013. Before those changes were introduced, senior commercial drivers faced annual vision, knowledge and road tests. The vision and knowledge tests are now required every five years.

A Driver Intervention Program that corresponded with the change requires vision, knowledge and road tests for those who receive a moving violation linked to a collision, or accumulate more than two demerit points.

The problem is the threshold, McDermid says.

Three points are accumulated through a single conviction linked to violations such as holding a handheld phone while driving, speeding 16-29 km/h over a posted limit, failing to yield the right of way, or failing to slow when passing a stopped emergency vehicle, among other issues.

“Generally, senior drivers and commercial drivers are safe, responsible and experienced groups of road users,” Ryan Bailey of the Road Safety Policy Office and the Ministry of Transportation’s safety policy and education branch acknowledges in a written response to his concerns.

But collisions involving commercial vehicles are more likely than passenger cars to cause fatalities and serious injuries, Bailey adds in the email, noting the at-fault collision risks that some drivers demonstrate with age.

It won’t get any easier if McDermid is still working behind the wheel at the age of 80.

“For those individuals with safe driving records, the test requirements were significantly reduced, and the road test requirement was eliminated until the age of 80. Those drivers who exhibit high-risk behaviour are now subject to the same testing requirements as were previously in place.”

There is a temporary reprieve for those in the higher age bracket.

Renewal requirements for drivers 80 and over – including vision tests and group education sessions – have been temporarily waived during the pandemic, a ministry spokesman tells Today’s Trucking. The re-testing required for commercial drivers from 65 to 79 continues under health protocols such as wearing face masks during road tests, sanitizing hands, and sometimes opening vehicle windows to ensure proper airflow.