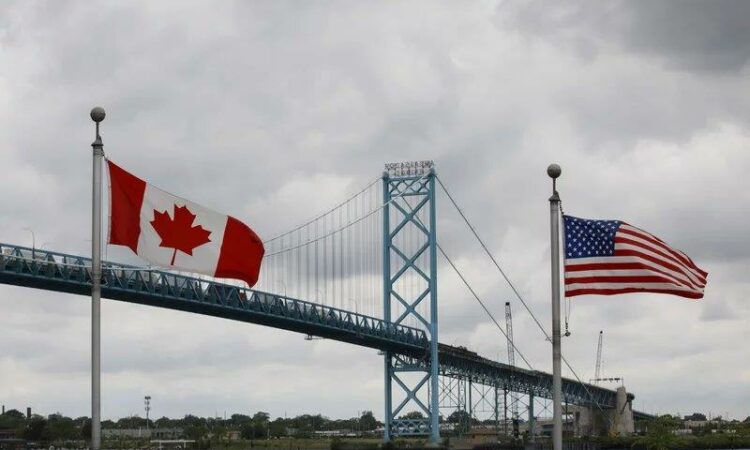 Trucks moved US$32.5 billion in freight across the Canada-U.S. border in June, representing 55.3% of all freight shipped between the countries, the U.S. Bureau of Transportation Statistics says.

All figures are reported in U.S. dollars.

Computers and parts accounted for the top commodities hauled by trucks between all three Canada-U.S.-Mexico Trade Agreement partners, at $13.4 billion, followed by electrical machinery at $10.7 billion, and vehicles and parts at $8.8 billion.

About $8.9 billion of the total truck traffic crossed at Windsor, Ont., while another $5.7 billion crossed the border at Sarnia, Ont. Only the U.S.-Mexico crossing at Laredo, Texas, was busier, accounting for $17.4 billion in freight.

Transborder freight involving all transportation modes was up 45.3% in June when compared to June 2020, and even 11.4% higher than the pre-pandemic levels seen in June 2019, the U.S. Bureau of Transportation Statistics adds.

Those totals include trucks, rail, vessels, pipelines, and aircraft.