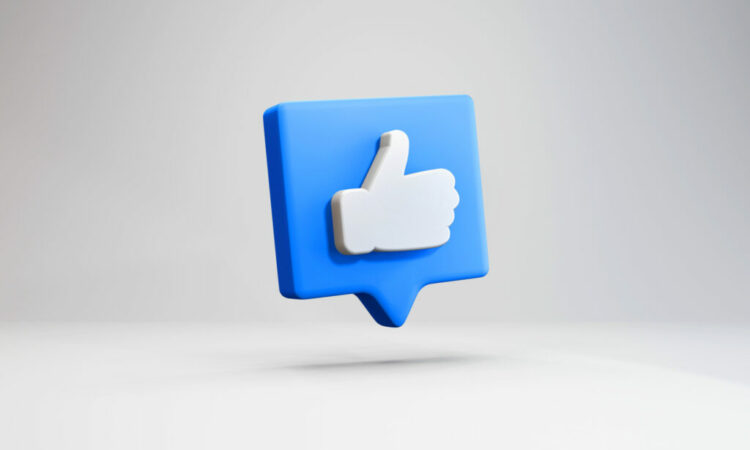 The Canadian Trucking Alliance (CTA) says it’s preparing the largest industry image campaign in association history, with a Trucking is Changing social media campaign that will begin focusing on young people this month.

Labor shortages continue to top the list of industry concerns identified by 30 senior trucking executives surveyed by Nanos Research on behalf of the alliance.

An aging workforce, training barriers, and lack of interest in the profession were all identified as contributing factors to such shortages. The industry’s image and a need to make it more attractive to a younger generation of workers was highlighted among the most popular solutions.

“It always been a problem, and it is going to be an increasing problem. Demographics who are driving trucks are closer and closer to retirement,” one respondent is quoted as saying.

An overwhelming majority – 26 of the respondents – ranked the labor shortage as their top concern.

A labor shortage was identified as the top concern in a similar survey conducted by CTA and Nanos Research in 2019. And the conclusions align with Trucking HR Canada findings, which identified 18,000 vacant driving positions in the second quarter of 2021.