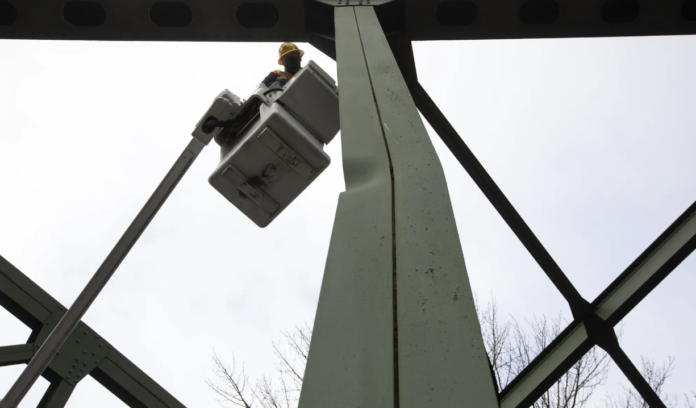 The bridge damaged in Washington after a semi truck lost its load last week will be reopened in the next four to six weeks, city officials say.

The timeline for repair was announced on Tuesday, December 21st and takes into account potential rain and snow, holidays, and includes two weeks needed for structural calculations and inspections following the completion of the repair. Tukwila Mayor Allan Ekberg signed an emergency proclamation in order to accelerate the repair, which will cost an estimated $221,000.

The bridge will be repaired by a specialty contractor called Flame on Inc., which will use heat-straightening, or flame-straightening, to restore one overhead beam and two side beams to their original positions.