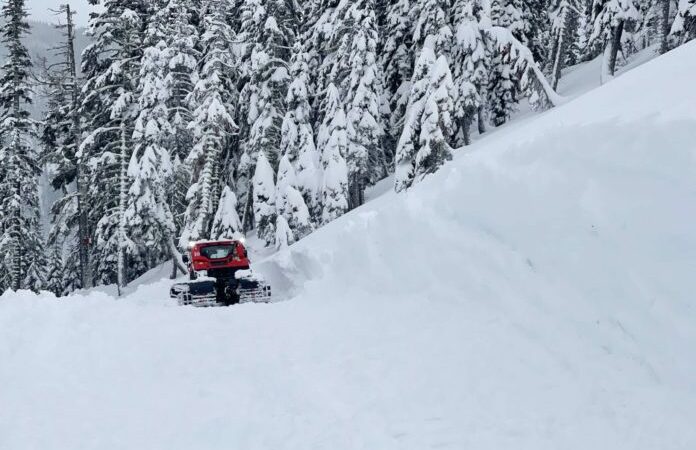 A large snowstorm in the Sierras has shut down a series of roadways, including Interstate 80, for an undetermined amount of time.

As of 11 a.m. on Tuesday, December 28th, the following roadways remained closed due to winter weather with no estimated time of reopening:

Chains or snow tires are required on roads that are currently open. Check out the latest road conditions here.

“Our maintenance crews are working hard to clear snow and add additional lane width on I-80 so we can reopen,” Caltrans District 3 said on Twitter Tuesday morning. “Right now the road is too narrow in some areas, which means emergency personnel can’t get through if there is a collision.”

A winter weather advisory is in effect for the Tahoe area until 10 p.m. on Wednesday.