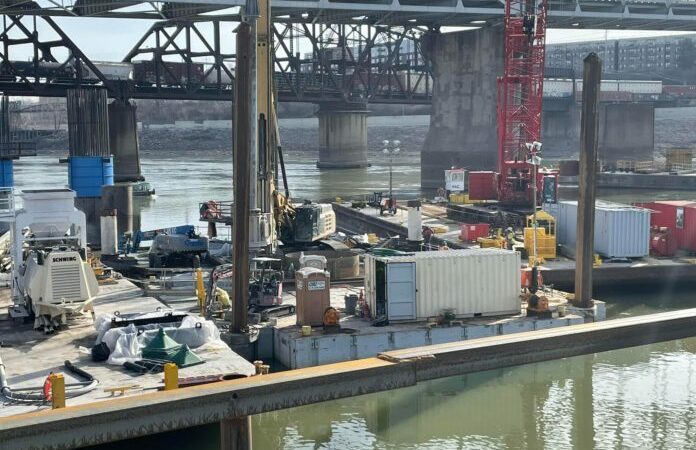 Missouri transportation officials are warning drivers to plan ahead for the long-term closure of a major interstate in Kansas City due to a bridge replacement project.

The Missouri Department of Transportation (MODOT) announced that within a few weeks, crews will shut down northbound I-35 from 12th to eastbound I-70 in order to build a new retaining wall on I-35 and a new bridge over 6th St.

MODOT crews will also close northbound I-35 to westbound I-70 as part of the project.

The closure is expected to begin Monday, March 7 and last for 275 days, approximately 9 months.

“This is all part of constructing a new Buck O’Neil Bridge that can be reasonably maintained, while providing a safe, connected, and accessible transportation facility that improves system performance. The new Missouri River Bridge will cost close to $220 million dollars to construct and expected to be completed by 2024. The current Buck O’Neil Memorial Bridge is a triple arch bridge carrying U.S. Route 169 over the Missouri River, and serves as a key regional connection between downtown Kansas City and communities north of the river. While safe, the bridge is nearing the end of its projected service life,” MODOT said in a news release.