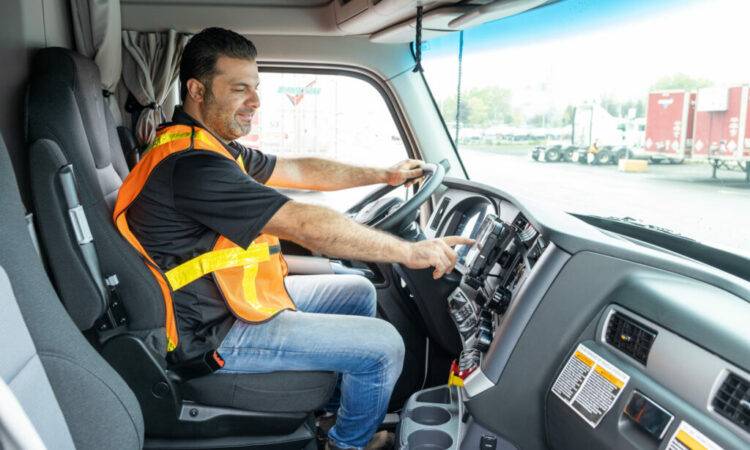 Transport Canada is looking to establish a series of penalties under federal Hours of Service rules – with the most severe infractions generating fines as high as $2,000 for motor carriers and $1,000 for drivers.

Online comments about the proposal are being collected until Dec. 1.

Drivers would face fines of up to $300 for minor administrative and recordkeeping issues, while carriers would be fined up to $600. For carriers, such infractions would include failing to ensure an ELD is configured to record yard moves or that trucks are equipped with ELD user manuals. Minor infractions for drivers would include issues like failing to accept or reject a carrier’s change to a record of duty status.

The costs for “moderate” infractions identified in the proposal reach up to $500 for drivers and $1,000 for motor carriers. These involve on-duty and driving limits, off-duty requirements, more serious recordkeeping problems that increase risk, and issues that hamper the monitoring of compliance. Examples of such infractions would include carriers that fail to ensure a truck has an ELD which complies with technical standards, or a driver who fails to record all the information associated with their record of duty status.

Topping the scale would be fines of up to $1,000 for drivers and $2,000 for motor carriers – applying to “severe” violations such as tampering, falsifying, or obstructing; the most serious recordkeeping breaches that prevent effective enforcement; and the most serious cases where people have run afoul of on-duty and driving limits as well as rest requirements.

In terms of the ELD, these fines would apply to carriers that allow truck drivers to use more than one device at the same time and for the same period.

Transport Canada is asking for feedback about the proposals and fines, whether the changes would help advance commercial vehicle safety, and how the proposal would affect Canadians, commercial drivers, and motor carriers.

“Allowing enforcement officers to issue tickets to violators will help enforce the Commercial Vehicle Drivers Hours of Service Regulations,” Transport Canada notes, describing tickets as an “efficient tool” for enforcement officers. “If an offender receives a ticket, they will be able to plead guilty and pay the fine without needing to appear in court. This will help ease pressures on our courts and make our systems more efficient and cost-effective.”

“Anything that allows people to enforce the regulations is a good thing, so this will help eliminate some gaps,” said Mike Millian, president of the Private Motor Truck Council of Canada (PMTC). “What this does is allow provincial enforcement agencies to apply fines to federally regulated carriers.”

B.C. and Quebec, for example, have yet to introduce ELD-related changes to Hours of Service rules in their respective jurisdictions.

Lexington Slater, one of only two people to comment in the online forum, pointed to a gap in the rules.

“A federal HOS contravention conviction written outside the province of Ontario, to an Ontario commercial vehicle driver, does not show on the abstract of that driver,” Slater said. “It’s a national problem. Small gaps like this need to be addressed for these regulations to have any material effect.”