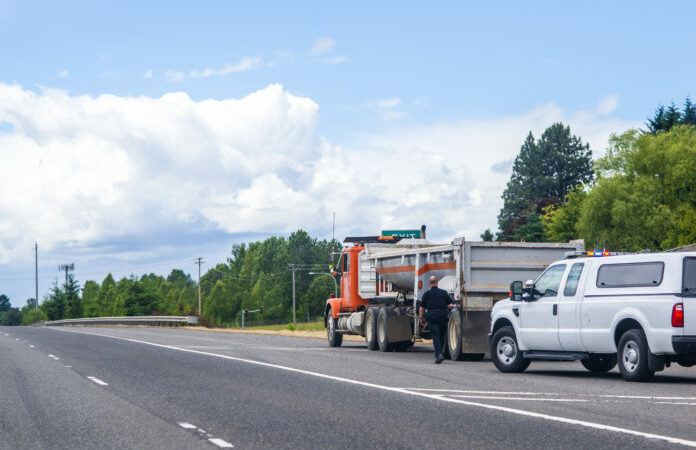 State troopers in six states are kicking off a 72 hour high volume traffic enforcement effort on Thursday in an attempt to catch criminals.

During the enforcement effort, drivers can expect to see a larger number of state police conducting traffic stops “with a primary focus on criminal interdiction.”

Indiana State Police explain why law enforcement will focus on traffic violations in an attempt to nab lawbreakers:

Why target traffic violations to catch criminals? Troopers understand that the criminal element by and large operates in a mobile environment. Criminals regularly must navigate our roadways while moving from point A to point B. By conducting large scale coordinated road patrols such as the Six-State Trooper Project, we effectively create a bigger net for law enforcement to work. We achieve safer roadways through increased traffic enforcement, with an overall commitment to creating safer communities by getting criminals off the streets.