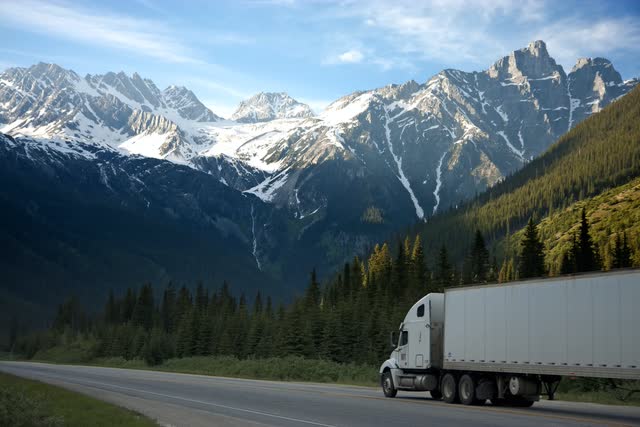 Information was brought forward during the March 15 council meeting regarding mutual dissent with the program and the inconsistencies discovered with the current Bylaws. Considering these findings, the town has stopped charging road use and parking fees while taking the summer to review and decide how to proceed. During this time, administration will be seeking feedback from industry stakeholders to ensure they have an opportunity to speak out.

It took three years, but the Town of Fox Creek has temporarily rescinded its Bylaw 812-2018 Heavy Truck Permits and Road Use Agreements. For years, the town wanted to be known as the land of opportunity due to being situated in the heart of the Duvernay gas fields. It was a booming town where oilfield workers and companies were encouraged to set up stakes and be welcome. However, in 2018 that belief changed when the town implemented a new bylaw. All heavy vehicles were required to purchase a permit to drive on municipal roads, including those parked overnight along Highway Avenue. During that time, Roy Dell, former CAO, pushed to pass the bylaw indicating the Road Use Bylaw was implemented to receive funding to fix and maintain the town roads that take a beating from the truck traffic as its those trucks that cause the damage in the first place. “The Road Use Bylaw is not a money grab for Fox Creek,” stated Dell in a June 2018 letter to trucking companies in Fox Creek.

As word spread across the province, the town met with much-unexpected resistance and backlash from the truckers who frequent the town for work. Dozens of truckers and companies retaliated with claims of making stops in the neighbouring towns for their amenities to avoid the town of Fox Creek. Many others took to Facebook to have all heavy haulers boycott the town. As one post on Facebook said, passing the Bylaw shows the truck drivers just how unwelcome they are.

As the saying goes, it is never too late to turn things around. Rescinding the bylaw would be a great start to making amends and showing the truckers they are welcome in the community. Since August 2019, when Kristen Milne was appointed the new Chief Administrative Officer (CAO), the town has seen many positive changes. It will undoubtedly take some time as administration has been slowly revisiting all the town bylaws and making improvements where necessary.