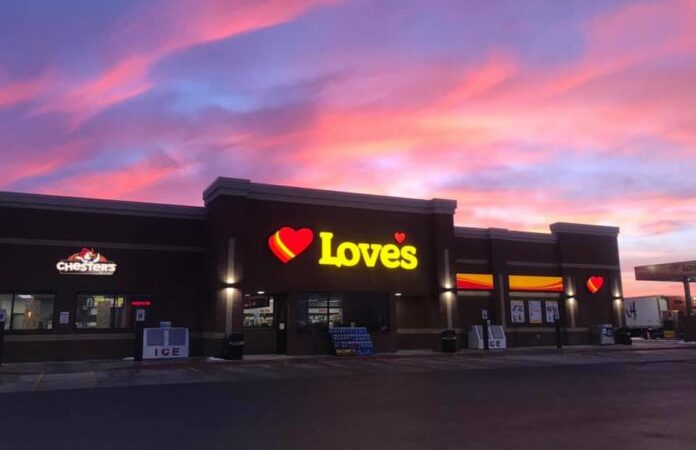 Overweight fuel shipments allowed in 10 states
The White House and DOT have determined that 10 states with previously issued declarations of “major disasters” issued by President Biden within the past 120 days are allowed to use interstate highways in their state to transport overweight loads of gasoline and other fuels to help overcome any fuel shortages related to the Colonial Pipeline ransomware hack.

According to DOT, each state must continue to follow its own procedures for issuing special permits authorizing the loads, but the added flexibility lawfully permits trucks to run on the Interstate Highway System and other federal highways. This flexibility is in addition to preexisting authority for States to issue special permits allowing the trucks to run on State highways.

The previous presidential declarations created this authority for up to 120 days.  Given the declarations’ varied dates of issuance, that period will expire at different points for the affected states between now and early September. The first state whose 120-day period will expire is Maryland, on June 4.  The last State is Virginia, on Sept. 7.

The 10 states covered are Alabama, Georgia, Kentucky, Louisiana, Maryland, Mississippi, New Jersey, North Carolina, Tennessee and Virginia.  All these states are already covered under the separate Emergency Declaration that the Federal Motor Carrier Safety Administration issued on May 9, which grants truck drivers making emergency fuel deliveries in areas affected by the pipeline disruption relief from the Federal hours of service limits and certain other safety regulations.

Temporary fuel shortages persist at truck stops
While Colonial Pipeline says it has shipped millions of gallons of fuel this week during its pipeline shutdown, truck stops are still seeing temporary shortages of gasoline and diesel in some states.

Pilot Company says all of its locations are open, but it’s out of diesel at the following locations, as of 3:30 p.m. Central time Wednesday:

Pilot notes that at most locations, diesel deliveries are expected. The latest fuel updates for Pilot and Flying J locations can be found here.

Love’s Travel Stops is reporting temporary diesel outages at eight locations, along with numerous locations at risk of fuel outages. Locations currently without diesel include:

TravelCenters of America’s Director of Communications Tina Arundel said Wednesday evening that the company is working with its suppliers and other partners to bring in product from other markets to help maintain availability, but some locations are experiencing intermittent fuel outages.

“We are currently experiencing intermittent supply outages at sites and may be limiting the amount of gallons per purchase depending on location,” she said. “While we have had some disruptions, we have been able to resupply the sites.”