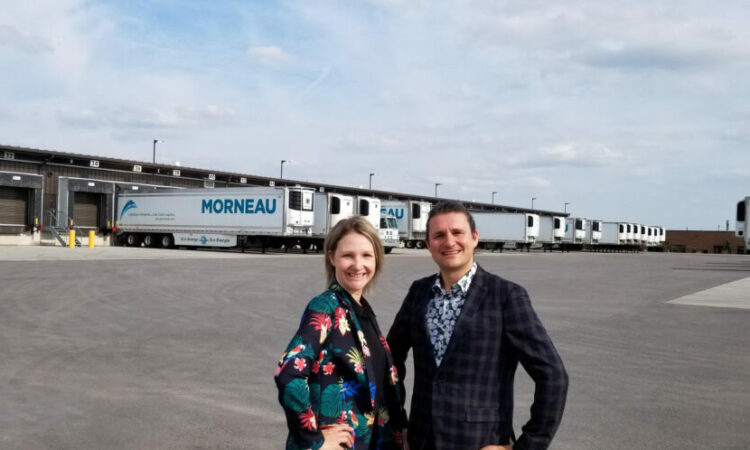 While already active in Toronto in 20 years, building its presence in eastern Canada’s LTL sector, Groupe Morneau says this acquisition will significantly increase its presence in the Ontario market.

“General Cartage is a family business that has been working in the transportation industry since 1949 and has values similar to those of Groupe Morneau. The company is focused on the LTL market which is exactly the nature of our operations,” David Morneau, Groupe Morneau’s vice-president – strategic development said in a related press release.

The fleet will now have 120 trucks in the Greater Toronto Area, and add more than 60 employees to its team.

Groupe Morneau as a whole now has nearly 1,300 employees and more than 1,600 pieces of equipment.

“This addition once again expands the group’s extensive LTL network. For our customers, this represents direct access, without intermediaries, for the transportation of their goods between Ontario and Quebec,” Morneau said.

Groupe Morneau has been operating more than 79 years, and has 23 terminals across eastern Canada. It’s involved in general and refrigerated freight, dedicated transport, open trailer transport, logistics and warehousing.